Sadak 2: Sanjay Dutt and Alia Bhatt come together for an emotional roller-coaster ride 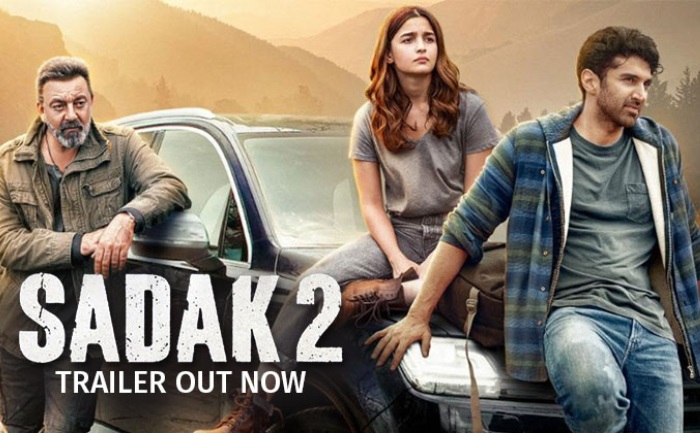 Check out the trailer of ‘Sadak 2’ here:

The trailer showcases the journey undertaken by Sanjay Dutt, Alia Bhatt, and Aditya Roy Kapur. They are out to take on a self-styled guru (played by Makrand Deshpande) who is out to kill Alia. Sanjay Dutt steals the show with his powerful presence.