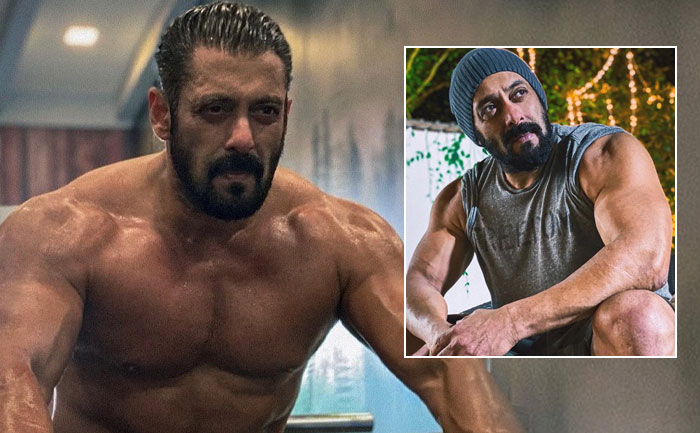 Superstar Salman Khan celebrated his 55th birthday on December 29. The Bharat star celebrated the day with his family and close friend at his Panvel farm. Pictures of the birthday bash soon created a buzz on social media. Today the superstar has shared a new picture on Instagram that has left his fans in awe.

Salman Khan took to Instagram and sharing the picture with his fans, wrote, “just being . . .” Have a look:

Sporting a grey t-shirt and shorts, Salman Khan is looking dashingly handsome. But what caught the attention of fans is his toned muscular look. No sooner did the actor share the picture it was flooded with heart and fire emoji. Popular TV actress Anita Hassanandani also dropped an awestruck emoticon. 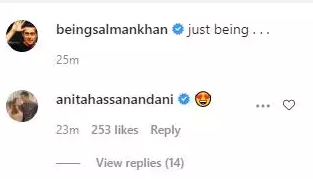 On the work front, Salman is busy promoting his production “Kaagaz”, directed by Satish Kaushik. The Pankaj Tripathi-starrer is presented by Salman Khan Films with Satish Kaushik Entertainment Production.

Salman Khan recently opened up on his much awaited release Radhe: Your Most Wanted Bhai. Speaking to media he said he wants the film to release on Eid 2021 but the date is yet to be locked.

The Dabangg Khan also has Kabhi Eid Kabhi Diwali, Kicks 2, and Antim: The Final Truth in his kitty.