The news of Salman Khan's nephew Abdullah Khan's demise was shared by none other than Dabangg actor himself. 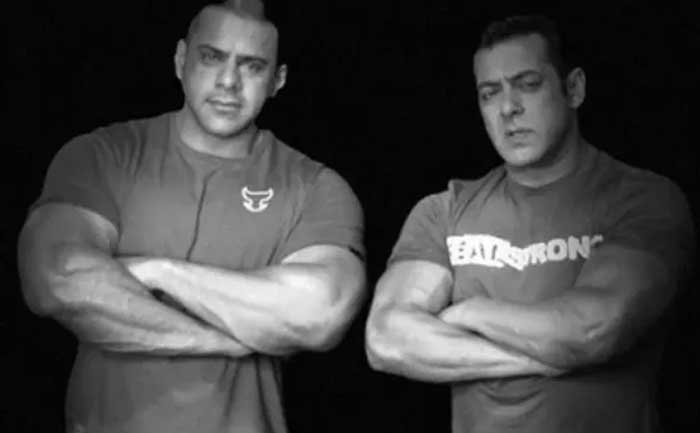 Reaching out to his over 30 million Instagram followers, Salman Khan shared a black and white photo of himself with his nephew Abdullah Khan and wrote an emotional message, “Will always love you.” It is to be noted that Abdullah was not only a relative of Salman but he was a partner with the Radhe actor in his fitness initiatives, Being Strong.

Besides Salman Khan, the news of Abdullah Khan death was also shared by Bollywood actress Daisy Shah and Zareen Khan.

Will always love you my bestie… #restinpeace ❤️

According to reports, a few days back, Abdullah Khan was admitted to Mumbai’s Kokilaben Ambani Hospital due to his health complications. It has been a few months since Salman Khan had shared a video with Abdullah on social media that had gone viral on the internet in no time.

In the viral video, Salman Khan was seen holding his well-built nephew on his shoulders and speaking to the camera. Like Salman Khan, Abdullah Khan had also an amazing physique and served as a fitness inspiration for many people out there.

Thousands of Salman Khan fans are offering their condolences on social media. May his soul rest in peace RIP!