Coronavirus Lockdown: Relive the most entertaining BiggBoss 13 season from today on colors 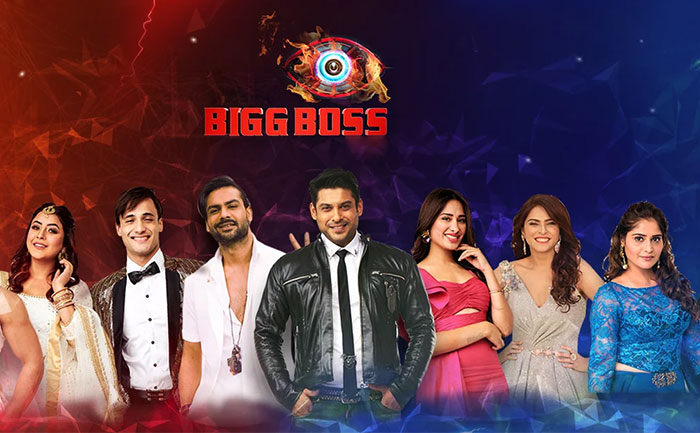 Amidst the pandemic situation, associations governing the film and television industry in India issued a directive putting all sorts of shooting on hold. This has created a situation of channels to re-run popular shows to keep the masses entertained. Making its way back into the lives of people is Salman Khan’s popular reality show Bigg Boss 13.

Owing to high TRP’s and Salman’s humongous fan following, the channel has decided to rerun the show from March 25. Check out the promo shared by colors here:

Relive the most entertaining, dramatic and exciting season of #BiggBoss! Tune in and watch #BiggBoss13 from 23rd March, 10 PM only on #Colors @BeingSalmanKhan

Bigg Boss has been the most successful reality show on TV and Salman’s hosting, his banter with the contestants and his lively persona on-screen has boosted the progress of the show. Hosting a show has encompassed Salman’s career as he visits his fans twice a week now in comparison to twice a year and people are now addicted to welcoming him every weekend. Superstar Salman Khan is a people’s person. The way he connects with the audience and the fact that we get to make him a part of our lives once again every weekend is a breath of fresh air.

On the work front, Salman Khan will next be seen in Radhe: Your Most Wanted Bhai. The Prabhudheva directorial also features Disha Patani, Jackie Shroff and Randeep Hooda. It will be releasing near Eid this year. He also has Kabhi Eid Kabhi Diwali in his kitty.

Also Read: Salman Khan to battle 3 villains in Radhe: Your Most Wanted Bhai