Sandip Ssingh has filed a defamation case against Republic TV and it's editor in chief, Arnab Goswami for airing defamatory news reports against him. 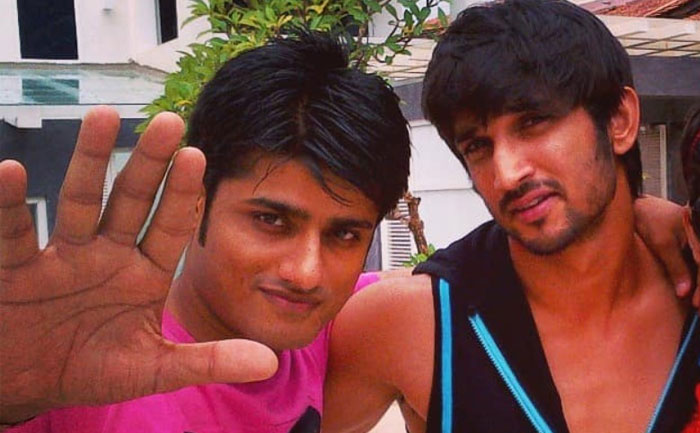 Sandip Ssingh came into the limelight after the demise of Sushant Singh Rajput. To recall, Sandip was one of the first to go to Sushant’s house after his death and was clicked with his sister, Meetu Singh at Cooper Hospital, Mumbai. The late actor’s family claimed that they did not know of him, and since then, it raised many questions about his alleged involvement in the case.

However, now, Ssignh has sent a legal notice to the news channel Republic TV and editor in chief Arnab Goswami alleged defamation. He has also sought a compensation of Rs 200 crores and an unconditional apology. Sharing the screenshot of the legal notice on his social media handle, Sandip captioned it as, “It’s Payback time @republicworld #Defamation #EnoughIsEnough.”

The legal notice filed by Ssingh’s lawyer Rajesh Kumar, “That now the truth has prevailed and you have been completely exposed as a key conspirator of airing malicious contents as part of propagandas to malign my client with sole motive to extort money and grab TRP.”

“By this Legal Notice, you Noticees hereby called upon to drop, delete and remove all the malicious footage and articles telecasting forthwith against my client or any one on your behalf, on any other print/online forum and Tv, whatsoever and tender/release an unconditional public apology in writing/Video to my client for your vexatious and frivolous allegations you have already made. The said apology should include the true facts about the integrity of my client as can be evidenced from his impeccable track record.”

“Further you are required to compensate my client to the tune of Rs.200.00 Crores (Two Hundred Crores Only) for maligning his image in public and damages you have made till date. If you failed to comply with the requirements stated above within 15 days from the receipt of this notice, I have clear instructions to take strict legal action against you Noticees by filing civil as well as criminal cases in appropriate courts of law, which shall be solely at your own risks, costs and consequences.” read the legal notice.