According To The Latest Reports, Shah Rukh Khan To Carry Long Hair In His Next, 'Pathan'. The Siddharth Anand's Directorial Also Stars John Abraham In The Key Role 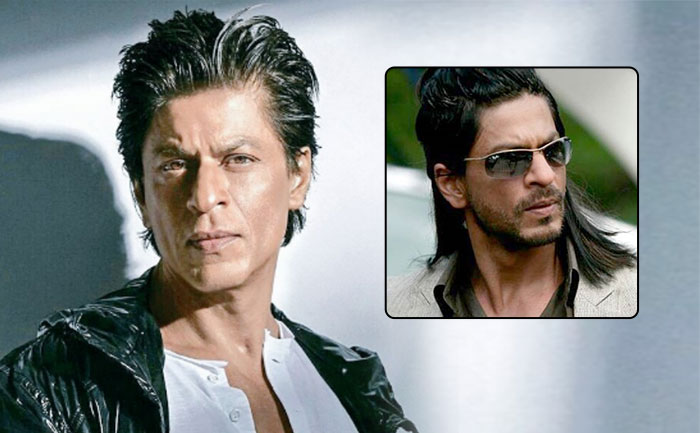 Bollywood superstar, Shah Rukh Khan was last seen sharing screen space with Katrina Kaif and Anushka Sharma in ‘Zero’. The extravaganza film couldn’t pull out great success at the box-office. Its been a long time since SRK officially announced a film.  His fans have been eagerly waiting to know about his upcoming projects. According to the latest reports, the actor will apparently be seen carrying long hair in his next, ‘Pathan’.

Reportedly, SRK has already signed Siddharth Anand’s film ‘Pathan’, which also stars John Abraham. The makers are apparently planning to begin the shootings for the action-thriller in November.

According to a report by Pinkvilla, a source while talking about SRK informed them, “The Siddharth Anand directorial will have him sport several looks and in one portion of the action thriller, he will have longer hair. That’s also the reason why he’s growing his hair at this moment.”

Most recently, Shah Rukh Khan was seen hiding his hairstyle, as he made a public appearance during the ongoing IPL Match 2020. He was seen cheering the Kolkata Knight Riders match in Dubai.

Nothing much has been unveiled about the plot of the film, ‘Pathan’. Reportedly, the leading lady might be Deepika Padukone, however, the official announcement has not been done as of yet. For more such updates, stay hooked on to The Live Mirror.