Shivangi Joshi Reveals That She Had Tears In Her Eyes And She Already Misses Kaira. The Actress Spills The Beans On Naira’s Farewell In Yeh Rishta Kya Kehlata Hai 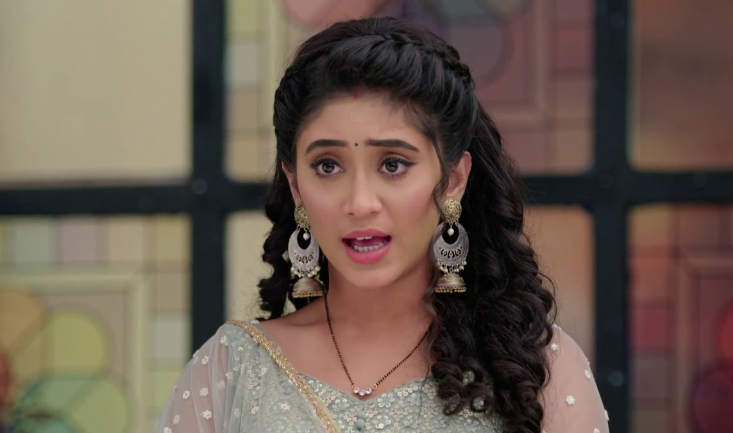 Shivangi Joshi and Mohsin Khan starrer Yeh Rishta Kya Kehlata Hai recently clocked its 3300 episodes on air. The show is currently featuring a crucial track, wherein Naira bids farewell due to the upcoming twist which is to be unveiled soon. Amidst the buzz about Kaira’s farewell in YRKKH, the actress spills the beans on how she has feels, in one of her recent conversation.

The actress reveals that she misses Naira a lot already these days. She also says that she is aware of how her fans are feeling and she understands their sentiments over the show.

While talking to Bollywood Bubble she said, “I am myself attached given that I played it for over 4 and a half years and in these last few years, I was more Naira than Shivangi, so for me it has been an emotional journey for me as well. When the story was being narrated to me, I had tears that Naira is going to die. I couldn’t stop my tears, so I know how the fans must be feeling. It is difficult.”

Shivangi further mentioned that her mother was also inconsolable after she saw the scene wherein  Naira falls off the cliff. The show had hit a rock bottom due to the pandemic lockdown this year, however, the star cast have come out stronger like never before. They also celebrated the completion of 12 years this week.

Shivangi Joshi started portraying Naira Goenka since 2016 and she has garnered a next fame after the success of the show. YRKKH is known to have set benchmark of longest running show in television industry.

Kangana Ranaut To Star in Manikarnika Returns: The Legend Of Didda