Tom Holland Recently Jetted Off To Atlanta For The Shoots Of Spider-Man 3. Following The Star, Doctor Strange Aka Benedict Cumberbatch Shares Hint About Reaching The Shooting Sets 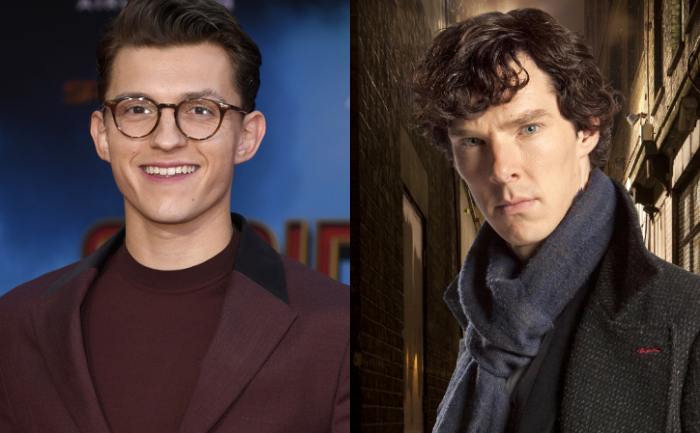 ‘Spider-Man 3’ is one of the most anticipated project from Hollywood. Following the shooting schedule Tom Holland had reported to Atlanta sets few days back. Now, Doctor Strange Aka Benedict Cumberbatch’s stylist teases his fans after dropping the hint about reaching Atlanta. He has shared the glimpse of the dressing room.

Benedict Cumberbatch will be seen reprising the role of Doctor Strange in the upcoming sequel of the action-thriller. Not the actor and nor the makers have made the official announcement his arrival at the Atlanta sets of ‘Spider-Man 3’, however, his personal stylish Donald McInnes has apparently dropped a subtle hint about the actor’s arrival at the venue. The stylish has shared the glimpse of the dressing room and he tagged the location, which is Atlanta.

As Cumberbatch’s stylist has been with him during all his Marvel movies and other projects and thus, it is very easily believed that McInnes is currently in Atlanta for ‘Spider-Man 3’ probably to style Benedict.

Talking about the movie, ‘Spider-Man 3’ is hailed as one of the biggest live-action extravaganza. The film is scheduled for a theatrical release on December 17 next year.

‘Bigg Boss 14’ PROMO: Eijaz orders Jaan to put his hand in the commode