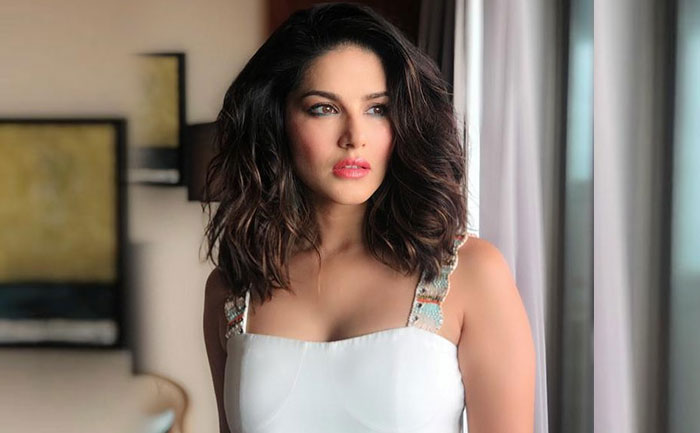 Ekta Kapoor may be in talks with Actress Sunny Leone for the lead role of her current project ‘Kamasutra’. It won’t be the first time they will be collaborating together. Ekta Kapoor and Sunny Leone have worked together before for the film ‘Ragini MMS 2’. As of now, the script is being finalized by the makers before all the main work starts.

As per a report by Midday, both Ekta and Sunny have been discussing for a few months now about this project. In this case, if the reports are to be true, this web series story centres about the women who are mistresses to the kings and hail from Goli cast Rajasthan.

The word ‘Kamasutra’ based on which the web series is named is originally an old Hindu Text which is primarily based on eroticism. The author of this renowned book was Vatsyayana. It is not specially just a sex manual but a ‘guide to the art of living.’

The actress who was last seen in a biopic on her own life has reportedly listened to the outline of the story and agreed to work on it. Both the actress and the founder of Alt Balaji seems will reunite for the web series as Ekta Kapoor found Sunny Leone the perfect fit for the role.

Sunny Leone who has had worked in Bollywood for the past seven years is at present busy shooting for her next film Coca Cola alongside Mandana Karimi. The film is a horror-comedy and both the actresses will be sharing the screen.