According To The Latest Reports, Supreme Court Asks Rhea Chakraborty A Most Important Question About The CBI Probe 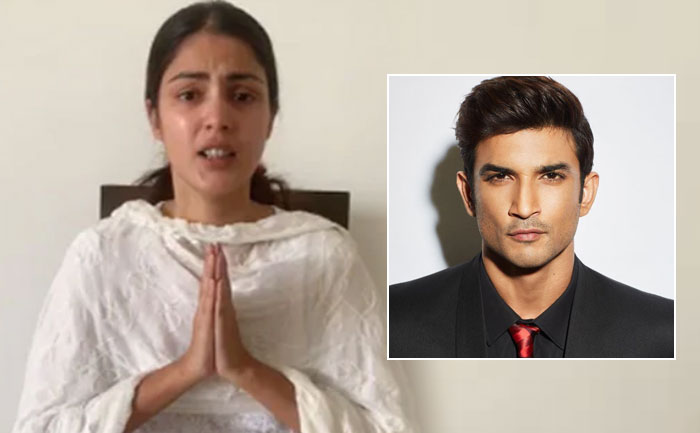 The developments in Sushant Singh Rajput’s death case has been raising many questions in the minds of his fans and industry people. On Tuesday i,e August 11, the SC proceeding in Rhea Chakraborty’s plea for seeking transfer in the case from Patna to Mumbai has begun. According to the latest reports, the Supreme Court has put forward a major question to the actress about her changing stance in the CBI probe.

Earlier, Rhea Chakraborty in one of her tweet posts had requested the Home Minister for the CBI probe in the SSR’s case. However, her lawyer has been working on her plea seeking the transfer of the FIR to the Mumbai Police.

Reportedly, the actresses counsel has argued in SC that the case probe of Sushant should first be transferred to Mumbai Police. The latest tweet post by news agency, ANI quoted Rhea’s counsel stating that “There are serious apprehension of bias in the case, the ends of justice will be met if prayers will be allowed.”

There are serious apprehension of bias in the case, the ends of justice will be met if prayers will be allowed: Shyam Divan, #RheaChakraborty‘s lawyer argues in SC over her plea seeking direction for transfer of investigation from Patna to Mumbai in #SushantSinghRajputDeathCase pic.twitter.com/WDKMLi0V2W

Meanwhile, Rhea Chakraborty recently appeared for the ED interrogation in Mumbai. The actress marked her presence at the questioning session with her brother.