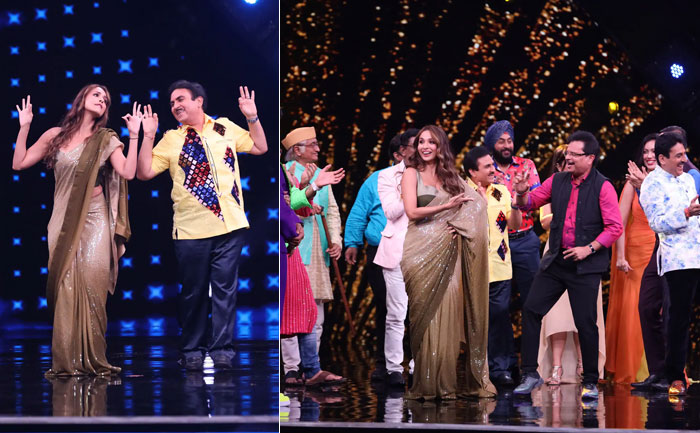 Watch how Taarak bhai and Haathi bhai grooves with Malaika on #IBDxTMKOC special, this Sat-Sun at 8 pm, on Sony TV. #TMKOC #TaarakMehtakaooltahChashmah pic.twitter.com/CWBcj8OkEH

Dilip Joshi aka Jetha Lal Gada was seen shaking his leg with actress and model Malaika Arora and will be seen teaching Garba to her as well. The TMKOC cast also cut cake as the comedy show has 12 years ago of its airing. The contestants along with choreographers also dedicated special performances to the popular characters and even donned outfits like them.

The ladies of Gokuldham aka Mahila Mandal and India’s Best Dancer judge Terence Lewis were also seen grooving and having the best time on the stage.

Check out the photos here: 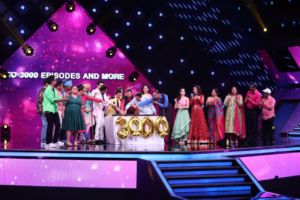 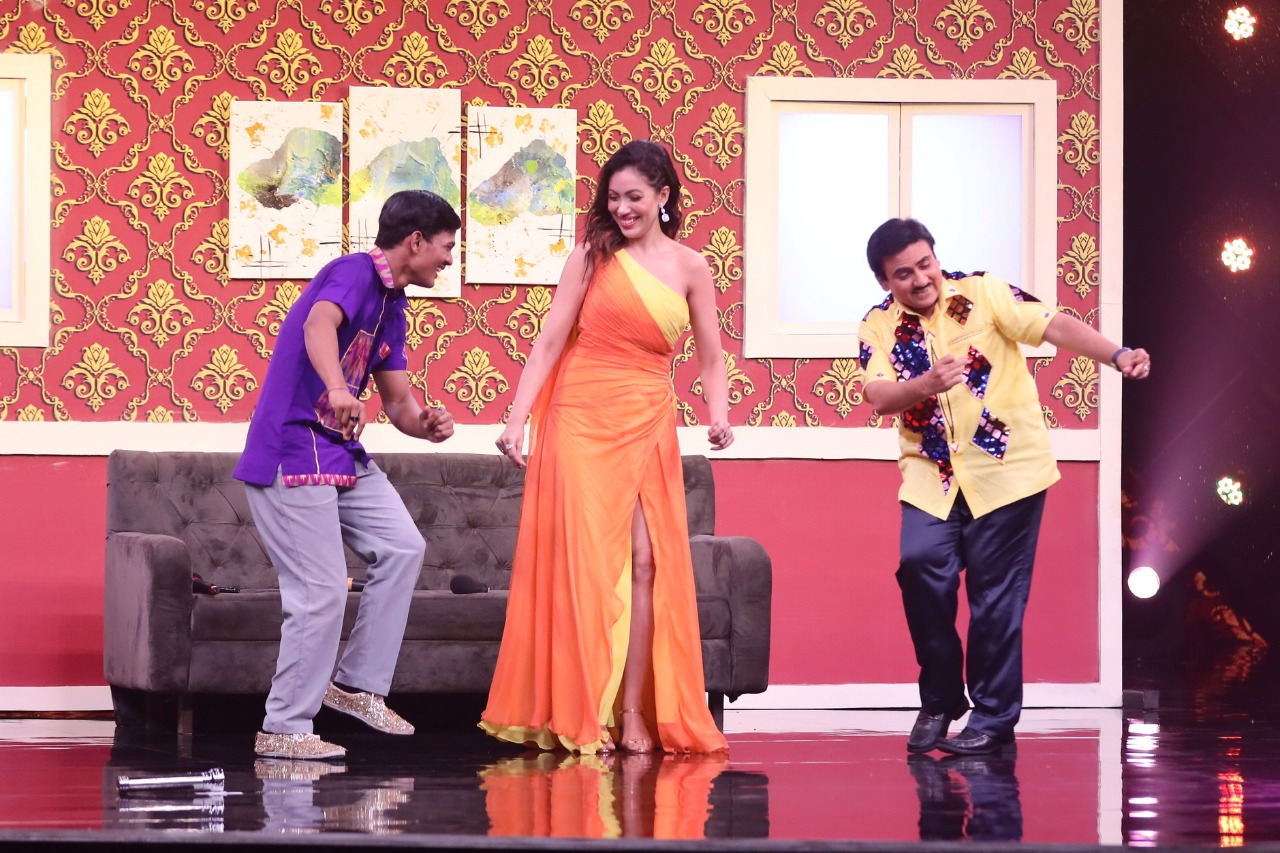 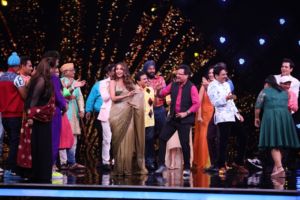 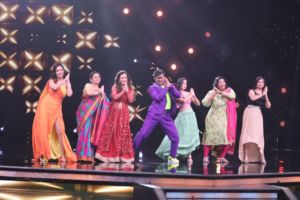 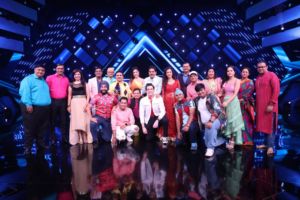 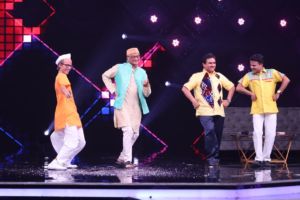 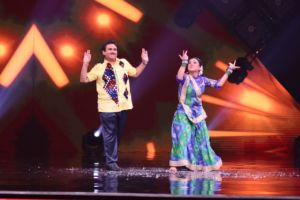 Looking at the photos, it looks like the whole team of Taarak Mehta Ka Ooltah Chashmah enjoyed themselves to the fullest with the members of the India’s Best Dancer. However, Dayaben aka Disha Vakani was definately missed. The special episodes will be airing this weekend on Saturday and Sunday at 8 pm, only on Sony TV.