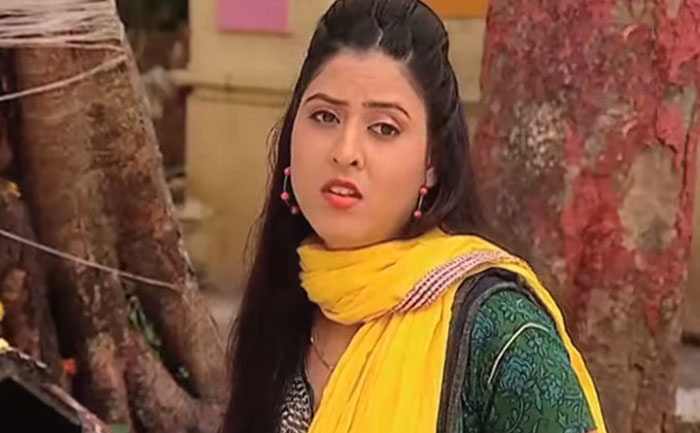 ‘Taarak Mehta Ka Ooltah Chasmah’ is undoubtedly one of the most famous and watched Hindi shows on television. After Bhavya Gandhi aka Tappu, Nidhi Bhanushali aka Sonu, now Monika Bhadoriya aka Bawri has reportedly parted her ways after 6 years.

According to SpotBoye, Monika was not happy with her income scale and demanded a hike to the makers. However, things didn’t work out between both parties and hence Monika decided to quit TMKOC.

Speaking about her decision, Monika said, “Yes, I have left the show but I don’t want to talk about it. The show and the character are definitely close to my heart. I was looking for a better pay scale but they didn’t agree to it. However, I have no qualms as professionally they relieved me.”

“In fact, I don’t mind coming back to the show if they agree to pay what I asked for. But I don’t think it’s happening, so yes, I am no longer a part of the show,” she added.

As per reports, Monika Bhadoriya shot her last scene for the show on October 20, 2019.

Monica Bhadoriya was known for her character Bawri in TMKOC. She played the love interest of Bagha, who is Jetha Lal’s employee in the show. Their antique and weird chemistry was appreciated and loved by the viewers and she was known for her dialogue “Haye Haye! Galti Se Mistake Ho Gayi!”

Are you excited to see who will play the role of Bawri?  Let us know your thoughts in the comments down below.