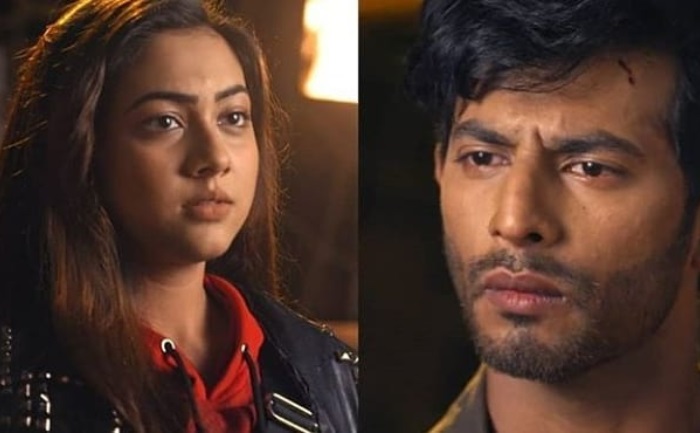 In Tujhse Hai Raabta Dec 27, 2019 written update: Kalyani and Malhar take the holy saat feras together. It is then that Kalyani tells to Malhar that she is making every effort to fulfill all the promises that are given at the time of the wedding rituals.

Following which, they promise to each other to be with each other for the next 7 births. Somewhere else, Aau Saheb asks Anupriya to not to be weak right in front of Madhuri. However, later Madhuri asks from AauSaheb to give her the responsibility of the saree workshop saying that only she can handle the business far better than Anupriya.

To which, Anupriya also agrees only to accept Madhuri’s challenge that she can handle the business well and not only that but also can make arrangement for Kalyani’s future as well. Meanwhile, Malhar and Kalyani find a map to get to know about naxalties plan.

Moreover, they also come to know about the fact that the boss of all the naxalties who makes a call on a goon’s mobile has a number wherein the name is saved as ‘Sarkaar’. What’s next is that Malhar also figure out a location of warehouse on the map where they find some kids hidden in the mud. Malhar and Kalyani then rescue some of them at that time.

Talking about Tujhse Hai Raabta Dec 28, 2019 upcoming episode, Malhar and Kalyani learn that Ahir is arriving there towards them at the moment. As of the result, Malhar pretends of killing Kalyani disguised as Sardaar. Will Ahir be able to catch Malhar then and also kidnap him again? Stay hooked to The Live Mirror to find out what happens next.