BTS's junior group, TXT postpones their comeback after staff members tested positive for Coronavirus. Their comeback was slated for May 31 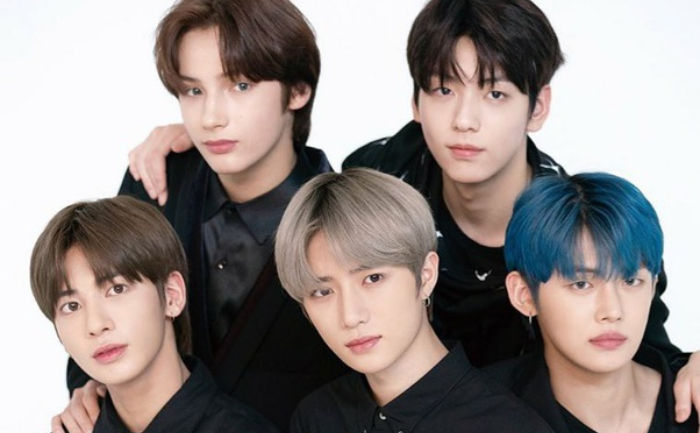 BTS’s junior group, TXT was supposed to mark their comeback this week. However, the offline media plans have been currently canceled after a staff member tested positive for Coronavirus. Big Hit Entertainment reveals that all the members underwent tests as precautions and their results came out to be negative. TXT’s second full-length album, titled, The Chaos Chapter: FREEZE was slated to be released on Monday i.e May 31 at 6 PM as per KST. However, the schedules have been changed now.

An official statement issued by Big Hit Entertainment read, “Hello, this is Big Hit Music. We are informing you that there has been a change of plans for TXT’s “The Chaos Chapter: FREEZE” media showcase. First, we ask for the understanding of all the reporters who took an interest in the media showcase and requested to attend. A non-company staff member who participated in TXT’s schedule tested positive for COVID-19 on May 30. Therefore, it has become difficult to proceed with the offline media showcase that was scheduled for May 31. As for the online media showcase for reporters that was scheduled to be held at 3 p.m., we will make an announcement at a later time as to whether it will take place. Although TXT did not receive an official request from the health authorities to be tested, they initially used self-test kits to test themselves, and all of the members tested negative. They also immediately underwent PCR testing for COVID-19 on May 30 as a precautionary measure, and they are currently still awaiting their results. We ask for your understanding regarding the sudden change in schedule.”

Are you looking forward to the release of their comeback album? Do let us know. Meanwhile, check out their teaser below.