Size Matters: Here's everything about Ullu App's web series which was initially titled Being Virgin. 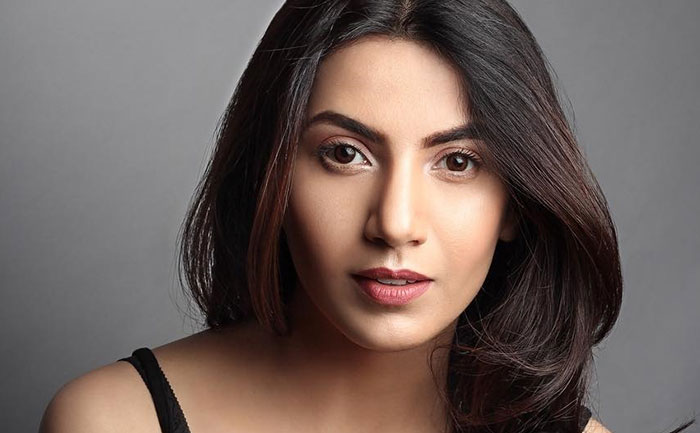 The story of Ullu App’s web series Size Matter revolves around a virgin girl Manpreet, played by Khatija Iqbal, who gets married to Aakash, played by Riji Biswas. As their marriage is arranged set-up, on their nuptial night Manpreet gets to know that she was tricked by Aakash. She left heartbroken following the incident. The series will showcase us how Manpreet finds happiness in the end. Aadarsh Balakrishna To Play A RAW Agent In Ullu Apps’ Peshawar

The latest addition in the series in Poorti Arya, who will portray the role of Manpreet’s close friend, Karishma, reported TellyChakkar. Confirming the news, Poorti told the publication, “I am playing the role of a journalist who is quite manipulative and dominating.”

Talking about the latest addition, Poorti Arya, she is an Indian TV actress, who has acted in many TV shows such as Life Sahi Hai, Battisi, Internet Wala Love, and Singhasan.