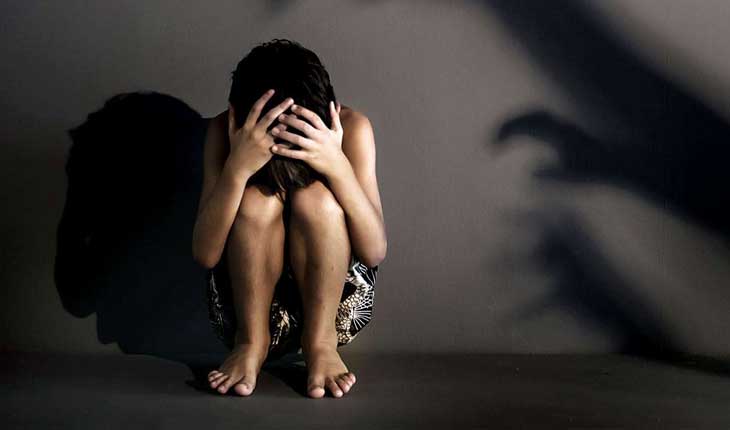 A 45-year old pastor has been arrested for allegedly hypnotising and raping a 21-years-old woman, who was suffering from depression. According to reports, the pastor would take the woman to various resorts in Vasai and sexually abuse her. The matter came to light when a person, who is known to the survivor saw her leaving a resort with the Vasai pastor. The identity of the survivor is not revealed.

The arrested pastor claims to cure people with multiple ailments. He claimed that people visit his centre where they pray and get cured and he does not charge a single rupee. According to the Hindustan Times, the woman visited the centre for the first time in August last year with her parents.

Later, she would visit the centre with her parents but on certain days the pastor advised her parents to leave her at the centre alone. And then the pastor would hypnotize and rape her. The woman would return home but never narrated her ordeal to any of her family members.

When a relative of the woman spotted her leaving a resort with the pastor, he enquired with her parents who were shocked to learn that their daughter was leaving the centre without their knowledge. When she was questioned, the women revealed everything that had been happening to her.

They approached at Vasai police station and filed case against the pastor, who has been sent to police custody by the Vasai court.

Hearing of the alleged rape,  the woman’s relatives and people from Panchubunder allegedly damaged the prayer centre after the case was filed.