Vicky Kaushal And Manushi Chillar To Share Screen Space In A YRF Film?

According To The Latest Reports, Vicky Kaushal And Manushi Chillar To Share Screen Space In An Upcoming Film Backed By YRF 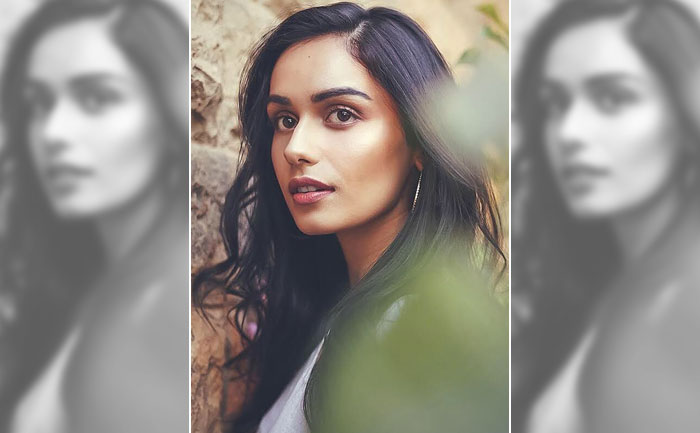 Miss World pageant winner, Manushi Chillar has been gearing up to mark her Bollywood debut soon. She had been shooting with Akshay Kumar for the film, ‘Prithviraj’ for a while. And now we hear that she will be a part of the Vicky Kaushal starrer, which is backed by Yash Raj Films.

Talking about the two actors, a source close to the development has information IANS that, “Manushi has been signed opposite Vicky for the comedy that YRF is producing. She is an outsider but she has already made her mark by winning the Miss World 2017 crown, 17 years after Priyanka Chopra won the award and she got ‘Prithviraj’ on her merit as she prepared hard and delivered a fantastic auditions. ”

Apparently, it is was the same audition tape that helped her bag a second film, which is likely to be helmed by ‘Dhoom 3’ director Vijay Krishna Acharya. The decision to bring Manushi on board was reportedly taken last week, the YRF head, Aditya Chopra about her.