Birthday Special: THESE Five Roles Of Vicky Kaushal Are Unmissable

Bollywood handsome hunk, Vicky Kaushal is celebrating his Birthday today. On his special day, we take a look at his five best roles Vicky Kaushal is among the list of the most sought-after actors in B-town. Today he is celebrating his 33rd Birthday. The actor is known for mesmerizing the audience with his onscreen performances. After doing films such as Masaan, URI: The Surgical Strike and few others, he has garnered a separate fan base in India and outside. On the occasion of his Birthday today, we take a look at five of his best roles that are unmissable.

Set in the backdrop of Benares, the holy city on the banks of the Ganges deals out cruel punishment for those who do not respect moral traditions and culture. Deepak Chaudhary (Vicky), a young man from a poor neighborhood, falls hopelessly in love with a young girl from a different caste (Shweta Tripathi). The character portrayed by Vicky garnered many accolades from the audience. 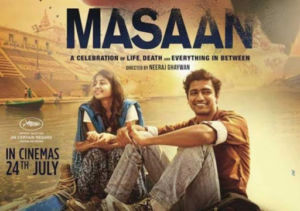 Helmed by Anurag Kashyap and written by Kashyap and Vasan Bala, Raman Raghav 2.0 is a 2016 Indian neo-noir, psychological-thriller. The movie takes us to the life of Ramanna (Nawazuddin Siddiqui), a disturbed serial killer who constantly evades the law. However, things turn upside-down when he meets Raghavan (Vicky Kaushal), the investigating officer of his case, he tries to convince him of how similar they are. Both the characters are quite unique, have issues in them and not ideal in any way. Nawaz and Vicky’s onscreen banter was received well by the audience. 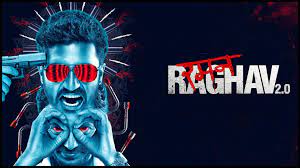 This one featured Alia Bhatt and Vicky Kaushal for the first time together. Set in the backdrop of the Indo-Pakistan War of 1971, the plot takes us to the life of an Indian spy(Alia), who is married into a Pakistani family by her father so that she can get some valuable information about the enemies. Vicky portrayed the role of Iqbal Syed an army officer from Pakistan. The onscreen bonding of Alia and Vicky was received well by the audience. 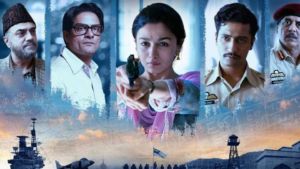 Sanju movie takes to the real-life story of Sanjay Dutt. Coming from a family of cinematic legends, Sanjay Dutt reaches dizzying heights of success, but also battles with numerous addictions and other problems in life. While Ranbir Kapor portrayed the role of Sanju, Vicky Kaushal portrayed his onscreen best friend Kamlesh Kapasi. Ranbir and Vicky, both were highly praised for their onscreen banter. The movie brought Vicky Kaushal next-level fame.

Vicky Kaushal portrayed the role of Major Vihaan Singh Shergill from the Indian Army, who leads a covert operation against a group of militants who attacked a base in Uri, Kashmir, in 2016 and killed many soldiers. The actor won million hearts with his power-packed action scenes and dialogues in the movie. It also paved the way for Vicky towards stardom. 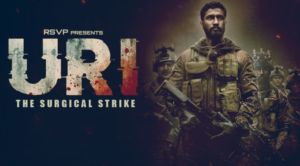 We the team of The Live Mirror wish Vicky Kaushal a very Happy Birthday!

Salman Khan reacts to illegal watching of Radhe: Your Most Wanted Bhai

Amazon Launches MiniTV in India for free streaming of the videos