Home > Bigg Boss Season 13 > Vikas Gupta’s mom REACTS to his claims against the family: ‘Cut off ties before he came out in public’

Vikas Gupta’s mom REACTS to his claims against the family: ‘Cut off ties before he came out in public’

Vikas Gupta's mother Sharda Gupta shared a long statement after he exclaimed that his family disowned him after he came out in the public about his bisexuality. 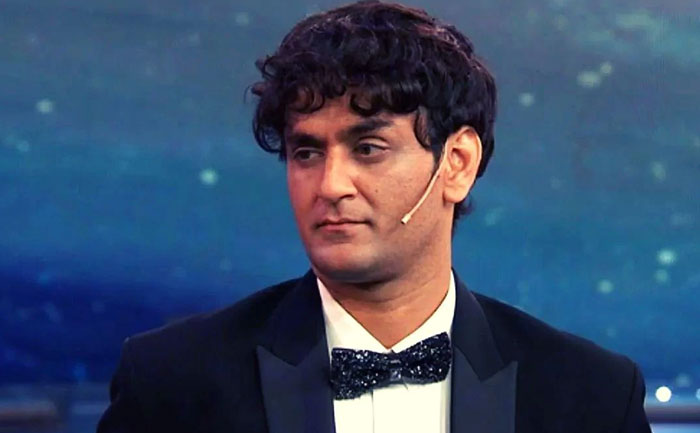 In one of the episodes of ‘Bigg Boss 14,’  Vikas Gupta was seen revealing personal secrets about his past life, he also revealed that he also spoke about his ex-boyfriend who ruined his life. Later, he also opened up on his bisexuality in front of the housemates. He also alleged that his mother Sharda Gupta cut ties with him after he came out in the public about his bisexuality.

Now, his mother shared a long statement on her Instagram handle to clear the air about Vikas’s claims in the BB14 house and captioned it as: “Patience has its limits. If you don’t fight for what you want, Don’t cry for what you lost. Krishna (Bhagwat Gita)”

Her statement read as: “To think that we actually distanced our own (son) for his sexual orientation is equal to making a derogatory statement about my family. Yes, my son and I are not on great terms but that has nothing to do with his orientation. We had cut off ties with him much before he decided to come out in public, and we knew and have always loved him and accepted him the way he is. So the news about us distancing him cause of his choices is a complete hoax fabricated to one’s convenience. But sometimes, when you give too much love, you risk to be taken for granted.

Unfortunately we distanced ourselves from him but despite that, we maintained a silence because unlike him, we didn’t want to paint a bad picture of him in the media.

This matter would have never reached this far had my son not decided to cast aspersions against us. We had decided to give him due respect, but he couldn’t allow us our peace, which as a family, is our defeat.

This would be my first and last statement on the same as I don’t intend to carry on with this blame game and I would request everyone to understand and give us the respect and privacy we deserve. Thank you.”

Earlier, Vikas claimed that his Siddharth did not invite him to his birthday party and his family finds it embarrassing to have me around them ever since he disclosed his bisexuality to the world.

ALSO READ: Vikas Gupta Says His Mother & Brother Left Him After He Revealed About Being Bisexual