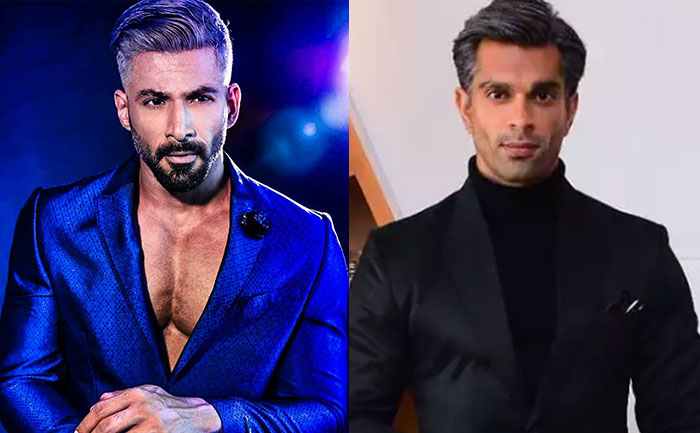 Karan Singh Grover had done his latest comeback in Television with Ekta Kapoor’s Kasautii Zindagii Kay. In the daily soap, he was seen playing the role of Mr. Bajaj. One of the iconic character previously played by Ronit Roy. It was recently when Karan shocked the viewers by leaving the show.

Apparently, Vivan Bhathena was spotted partying and having good time with Karan Singh Grover and Bipasha Basu. They were in the Halloween party thrown by Ayaz Khan. However, in the photo Vivan can be seen sporting a salt and pepper look and his fans have began wondering if he would be replacing Karan Singh Grover in the daily soap. Erica Fernandes, Parth Samthaan, as well as Aamna Sharif play the lead roles in Kasautii Zindagii Kay.

Fans of Ronit Roy wanted him to play the same character in the reboot who had previously gained fame after essaying the role of Mr.Bajaj in the serial featuring Shweta Tiwari, Urvashi Dholakia and Cezanne Khan. Furthermore, Vivan took to Instagram and shared the picture where Bipasha and Karan can be seen dressed as the main characters from Men in Black. Also, Vivan’s wife Nikhila and daughter Nivaya can also be seen in the picture. Check out the picture.

Fans of Vivan asked if he was replacing Karan as Mr. Bajaj in the daily soap. One fan asked in the comment section below his post, “Are you supposed to be the new mr bajaj? Or as you just dressed as him?” Check out the comment here below.