Voyager 2 Spacecraft Sends Back Its First Message From Interstellar Space 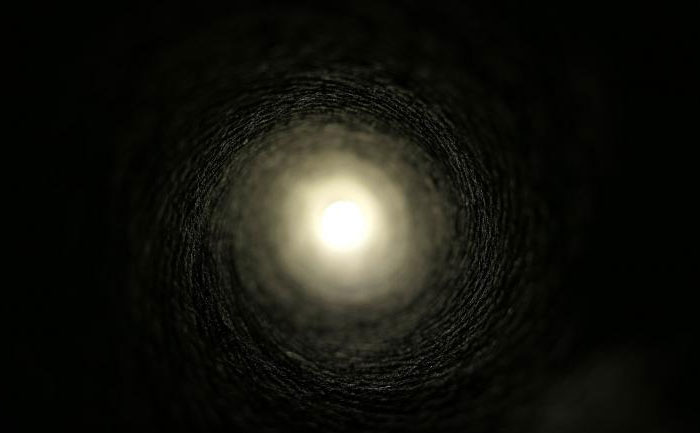 NASA’s Voyager 2 is redesigning what humans know about the interstellar space. The spacecraft has sent back its first message after leaving the Solar System last year. Voyager 2 is the second man-made object to cross the threshold, following in the footsteps of the Voyager 1. It’s contemporary, the Voyager 1 accomplished this in 2012.

Voyager is the longest running space mission in history . It was launched in August 1977 and is still going strong. Voyager 2 traveled across into the interstellar medium on November 5, 2018 with a journey of more than 11 billion miles from the sun.

New data on the Heliosphere

The data collected has revealed more about the structure of the heliosphere. The heliosphere is a vast, bubble-like region of space which surrounds and is created by the Sun. It takes information 19 hours to reach back to Earth from the Voyager 2.

“In a historical sense, the old idea that the solar wind will just be gradually whittled away as you go further into interstellar space is simply not true,” Don Gurnett, University of Iowa research scientist,  said in a statement. “We show with Voyager 2 — and previously with Voyager 1 — that there’s a distinct boundary out there. It’s just astonishing how fluids, including plasmas, form boundaries.”

The new data reveals a sharper, thinner boundary to the heliosphere than previously recorded. While Voyager 1 recorded it’s data from about 13.5 billion miles from the sun,Voyager 2 was able to get the data from 11 billion miles. The research has provided valuable added information to the knowledge on the topic.

“[This new information] implies that the heliosphere is symmetric, at least at the two points where the Voyager spacecraft crossed,” Bill Kurth, a University of Iowa research scientist, said in a statement. “That says that these two points on the surface are almost at the same distance.” Gurnett described the structure of the heliosphere as being “like a blunt bullet.”

The research was published in the journal Nature Astronomy.