World Book Day 2021: Five Life-Changing Book To Have In Your Shelf

On the occasion of World Book Day today, we bring you the list 7 life-changing books to have in your book shelf 99
Share
World Book Day is a books special day coined by UNESCO in 1995, which is to be celebrated every year on 23 April. On this day people from all across the globe celebrate the existence of the books and appreciate the authors for their contribution towards developing human civilization. Books are certainly known to be the best friends of human beings and why can’t they be? From being a true companion to education, entertaining, and adding value to society, books have to be credited for their immense contribution. Only a true reader would know the importance of this day. Here we bring you the list of five life-changing books you must have on your bookshelf.

Life of Pi by Yann Martel

Summary: Yann Martel’s Life of Pi is the story of a young man who survives a harrowing shipwreck and months in a lifeboat with a large Bengal tiger, Richard Parker. The novel traces the life story of the boy named Pi, from his young days to becoming a youth and how he learns few tough lessons in his life. There’s also a movie made on the plotline of this novel, titled the same. It featured late actor, Irrfan Khan and it was directed by Ang Lee. 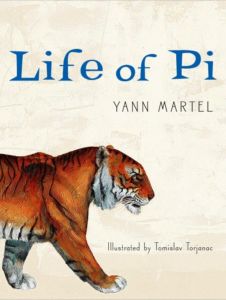 The Long Walk by Stephen King

Summary: The plotline of the book is set in future dystopian America, which is ruled by a totalitarian and militaristic dictator. The plot takes us to the contestants of a grueling, annual walking contest. In 2000, the American Library Association listed The Long Walk as one of the 100 best books for teenage readers published between 1966 and 2000. 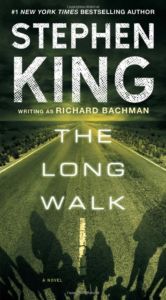 The Alchemist by Paulo Coelho

Summary: Paulo Coelho has bagged many accolades for writing this book. The Alchemist takes us to the unusual journey of an Andalusian-based shepherd, Santiago. He is ambitious and learns to follow to dreams. Believing a recurring dream of a treasure, the boy seeks help from a Gypsy fortune teller to find a way towards his treasure. As per the predictions of the women he begins his journey. How the boy finds the treasure and all hurdles he faces is what makes it a worthy ready book. 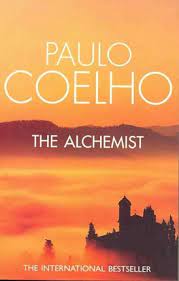 Summary: Set in the backdrop of War, Peace, Freedom, and Slavery. 1984 is a dystopian novel by George Orwell which was published in 1949. It follows the life story of Winston Smith, a low-ranking member of ‘the Party’, who is frustrated by the omnipresent eyes of the party, and its ominous ruler Big Brother. It is a political novel written apparently written with the purpose of warning readers in the West of the dangers of totalitarian government. 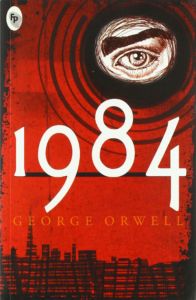 Summary: This book is about a young doctor who viewed the practice of medicine in a holistic way It takes us through the terms of how he dealt with his patients, especially those with terminal illnesses. At each stage of his life — from English student to philosopher and neurosurgeon — Paul Kalanithi has searched for what makes life worth living in the face of human mortality. 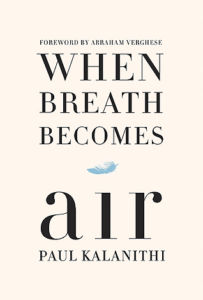 Which book are you planning to read first? Do let us know.

Also Read:  10 Books To Read Once In A Life Time If You Love Reading Classic Literature Masterpiece