Home > Entertainment > 10 filmstars whose roots are in Pakistan

10 filmstars whose roots are in Pakistan

As Pakistan was part of India before 1947, many people from Pakistan and India share family histories and celebrities are no different. Pakistani artists have always turned to India to seek work, and no doubt their talents have always been recognized. Similarly, actors who are greatly popular for their work in Bollywood have their roots in Pakistan. Some have ancestors originating from Pak, while some were even born there.

Late Amrish Puri was born in Lahore in 1932. He belonged to a Punjabi speaking family of Lala Nihal Singh Puri. Amrish Puri later moved to Shimla to continue his studies. 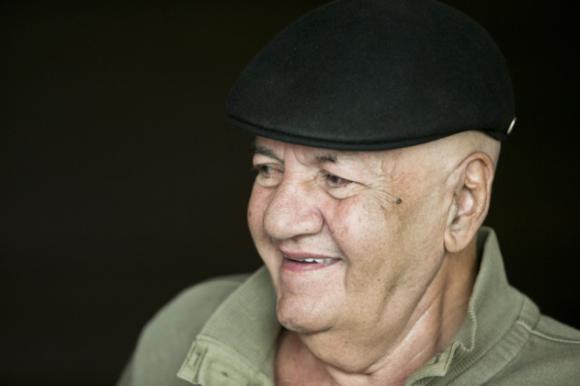 Prem Chopra, a famous Bollywood villain, was born in Lahore, Punjab to a Punjabi Hindu family in 1935. Not only that, Chopra is an alumnus of the prestigious Punjab University. After the partition, Prem’s family moved to Shimla Muhammad Yusuf Khan, popularly known as Dilip Kumar was born in Peshawar, NWFP, British India now, Khyber Pakhtunkhwa, Pakistan. He was born in 1922 to a Hindko speaking Awan family. In the late 1930’s his family moved to Mumbai, India The ‘Saathiya’ actor, Vivek Oberoi’s father, Suresh Oberoi – actor, was born in Quetta, Balochistan in 1946. Vivek is originally from a Punjabi family, although, within a year of Suresh Oberoi’s birth his family relocated to Hyderabad, India due to partition. The famous poet and author, Sampooran Singh Kalra, more commonly known as Gulzar, was born in Dina City, Jhelum District, Punjab, Pakistan. He was born in a Sikh family which later moved to India, after partition.

Lucifer Season 5: Release date, Cast, Trailer and all you… Ranbir, Kareena, Karishma – Kapoor siblings… All Pakistanis by heritage! Prithviraj Kapoor, the first Kapoor as the Bollywood likes to call him, born in Lyallpur, Punjab in 1906. He later moved to Peshawar and completed his higher education from Edward’s College in Peshawar. There, his son Raj Kapoor, father of Rishi Kapoor, was born in Peshawar. The other two, Shammi & Shashi, were born in regions that are now part of Indian Territory. The ‘Baadshah’ of Bollywood also has his roots in Pakistan. King Khan was born in New Delhi. But his father Meer Taj Muhammad Khan hailed from Peshawar.