Aadar Jain and Tara Sutaria to tie the knot in 2021: Reports

Reportedly, Tara Sutaria and Aadar Jain are all set to settle down next year. 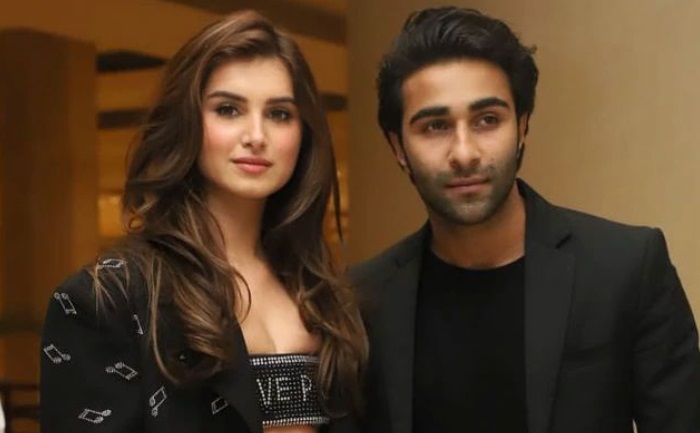 Aadar Jain and Tara Sutaria are often spotted together at parties and events, reportedly, they have been dating for over a year now. On Aadar’s birthday, his beau posted a beautiful photo of them and penned a heartfelt caption, which also confirmed their relationship. Now, the latest reports state that they are all set to tie the knot in 2021.

The entire nation is currently waiting for the wedding news of the Kapoor clan’s dashing single, Ranbir Kapoor and Alia Bhatt, however, it looks like Kareena Kapoor Khan and Karisma Kapoor’s cousin, Aadar Jain is all set to settle down with his girlfriend.

Ever thine, ever mine, ever ours! Happy Birthday to my favourite person @aadarjain 🖤

Speaking about Aadar’s wedding plans, a source close to the family told SpotBoyE, “Aadar is all set to marry his girlfriend Tara Sutaria. They  are  committed for keeps  and  would  like to tie the  knot at the earliest.”

Further, the source said that Aadar wants to tie the knot soon, “For whatever reason, I don’t think Ranbir is ready yet to get married(to Alia). His cousin Aadar is very much the family man. He wants to marry Tara at the earliest. His elder brother  Armaan got married to his girlfriend last year. There is  no hurdle  to Aadar getting married in spite of the fact that his career has still not taken off and Tara Sutaria’s career has just taken off.”

According to the reports, Sutaria and Aadar first met at a Diwali celebration over a year ago and have been together ever since. She was also seen in all the festivities at Aadar’s brother, Armaan Jain’s wedding in Mumbai.

The official confirmation is yet to be made, till then, stay hooked on to The Live Mirror for more updates.