The much anticipated teaser of 'Aashram- Chapter 2' is out now! 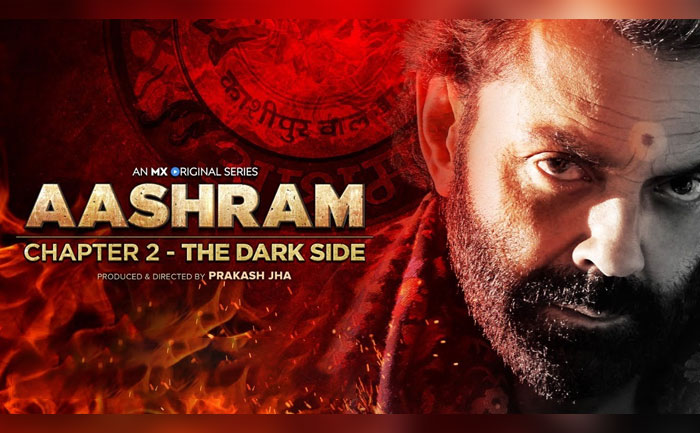 A few days back, Bobby Deol had announced the second season of his thriller web-series Aashram, in which he plays the role of Kashipur Waale Baba Nirala. Now, finally, the makers have released the much-anticipated teaser of the second chapter, titled Aashram: Chapter 2 – The Dark Side, and have also announced the release date.

In the teaser, Bobby Deol is seen in a dark and intense avatar and he is heard saying, “Aashram ki parampara woh, jo main tair karu. Adhikaar woh, jo main batau. (Aashram will follow the rituals decided by me. People here can do something only if I instruct them to do it).”

The first season of Aashram was quite a hit among audiences and Bobby’s acting was appreciated by all. Speaking about his character, Bobby said, “I can’t thank the audience enough for making the first edition of this series such a  huge success. In the next chapter, watch Kashipur Waale Baba Nirala bend every rule to suit himself, showcasing a side that no could have even dreamt of.”

ALSO READ: Bobby Deol On Nepotism: I Am An Insider And I Am Still Struggling