One of the most talented actors in the television industry, Aasif Sheikh has turned a year old today. The actor has a versatile personality and has delivered some mind-blowing performances both on the silver screen as well as on the small screen. Currently, the actor continues to entertain the audience as Vibhuti Narayan in the popular TV show, Bhabiji Ghar Par Hai.

The actor began his career with Hum Log on DD National which was said to be India’s first daily TV show, in which, he was seen playing a negative role as Prince Ajay Singh in the popular family drama. In 1991, he bagged his first film as the lead role in ‘Yaara Dildara’.

Aasif Sheikh has a massive fan following, and apart from TV, the actor has also worked in a lot of Bollywood films and has also shared screen space with B-Town actors like Salman Khan, Govinda and others. The actor was last seen in Salman Khan‘s ‘Bharat’.

The actor is associated with the Indian People’s Theater Association in Mumbai and has acted in many popular plays like ‘Kabuliwala’, ‘Aakhri Shama’, ‘Hum Deewane Hum Parwane’ among others. One of his most popular plays is  ‘U-Turn’ which also starrer Poonam Dhillon.

On the occasion of his birthday, we present to you unseen photos of the actor with his family. 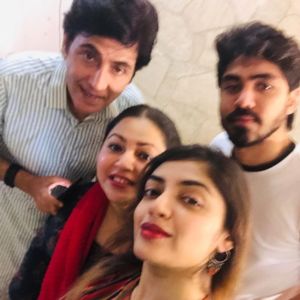 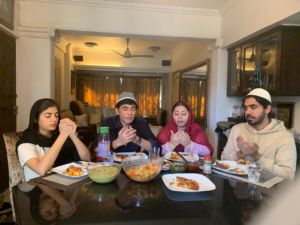 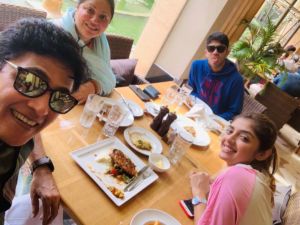 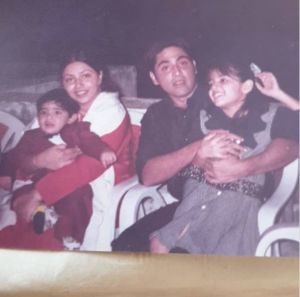 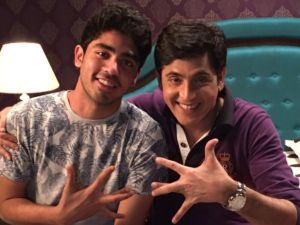 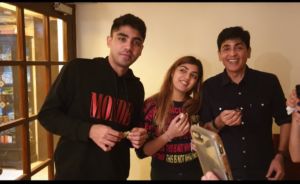 A beautiful throwback with his wife: Aasif Sheikh Birthday Special: Check Out THESE Interesting Facts About The Ace Actor