Superstar Salman Khan and brother in law Aayush Sharma launched the much-awaited trailer of their film Antim: The Final Truth on Monday(October 25). Post the event Aayush Sharma hosted a birthday bash at his home. The actor who turned 31 welcomed a host of celebrities and family members.

Salman Khan attended Aayush birthday bash with rumoured girlfriend Iulia Vantur. A video of the actor from the event has gone viral on social media platforms. In the video Salman Khan and Iulia are seen arriving in a high end car. The superstar posed for the paps while Iulia rushed inside the building.

Salman and Iulia were twinning in black. 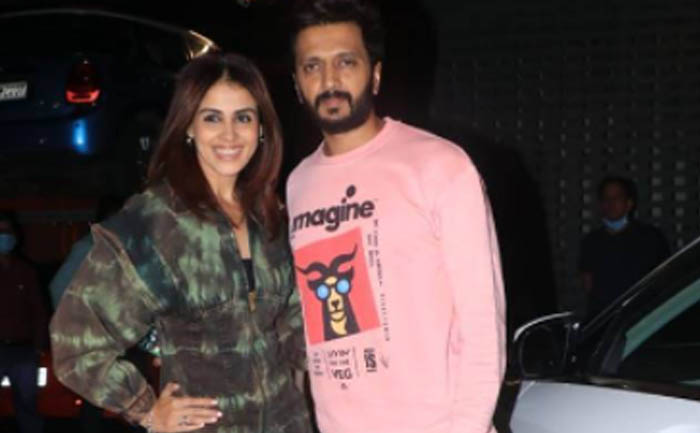 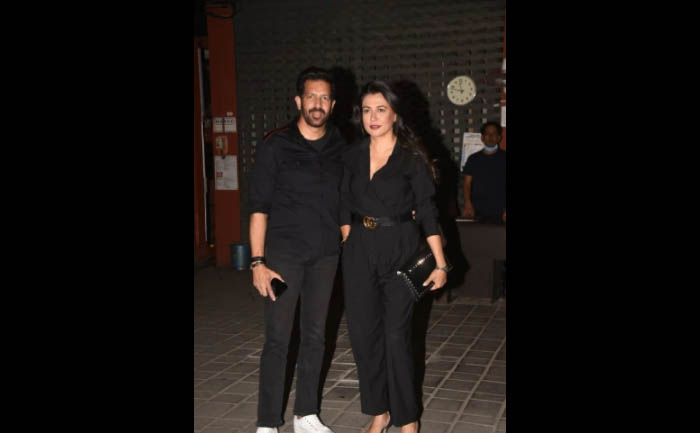 Aayush Sharma will be seen in Antim: The Final Truth. The movie is billed as a “gripping tale of two powerful men” with polar opposite ideologies. One a cop and the other a gangster, played by Khan and Aayush Sharma, respectively.
The film also marks the Bollywood debut of actress Mahima Makwana.

Antim: The Final Truth will be released worldwide by Zee Studios on November 26. The movie is directed by Mahesh Manjrekar, produced by Salma Khan and is presented by Salman Khan Films.