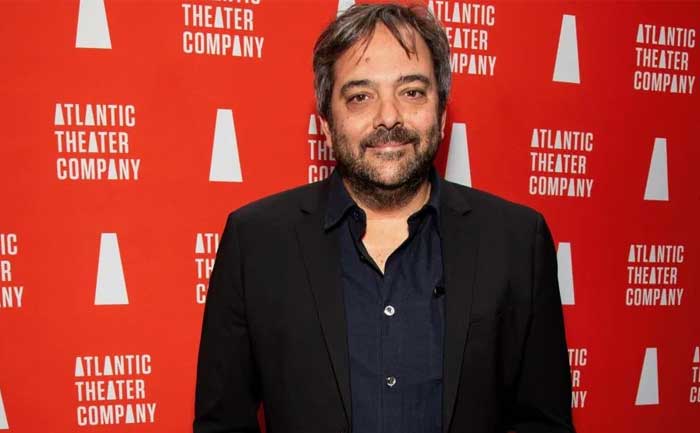 Adam Schlesinger — The Grammy Award Winning Singer-songwriter — has passed away on Wednesday (April 1, 2020) due to Coronavirus. Adam Schlesinger — who is popularly known for his work with US rock band Fountains Of Wayne — was 52 at the time of his death.

According to a statement issued by Schlesinger’s family on Tuesday stated that he was in hospital in New York fighting COVID-19.  The news of his death was confirmed by none other than Chris Carrabba, from the band Dashboard Confessional.

Taking to Twitter, He wrote, “I knew him best as a mentor, and a friend. We must take this seriously. People are sick and dying. It is hard to stay locked indoors but lives will be saved. Take care of each other. Rest In Peace, my dear friend.”

Paying tribute to Adam Schlesinger, Nicole Atkins wrote, “I’m heartbroken to hear about Adam Schlesinger’s passing. He was one of the 1st people I ever co-wrote a song with and we went on the road with Fountains of Wayne back in the day. He was really sweet and beyond talented. My heart goes out to his family and band mates.”

Renowned songwriter Diane Warren said, “RIP Adam Schlesinger. Love and prayers to his family. Thank U for the songs.”

Hollywood star Tom Hanks — who was recently diagnosed with COVID-19 — mourned Schlesinger’s death and wrote heartwarming most on Twitter, “There would be no Playtone without Adam Schlesinger, without his That Thing You Do! He was a One-der. Lost him to COVID-19. Terribly sad today.”

In his career, Schlesinger earned nominations for an Oscar, a Golden Globe, Tonys, Grammys and Emmys, winning the latter two. Last year, He won the Emmy for outstanding original music and lyrics for Antidepressants Are So Not A Big Deal from the TV musical drama Crazy Ex-Girlfriend.

His Oscar nomination came in 1997 for writing the title track on That Thing You Do!, a musical comedy directed by Tom Hanks.