Aditya Roy Kapur announces new project, ‘Om: The Battle Within’ on his birthday

On Aditya Roy Kapur's birthday, he announced a new project, titled, ‘Om: The Battle Within.’ 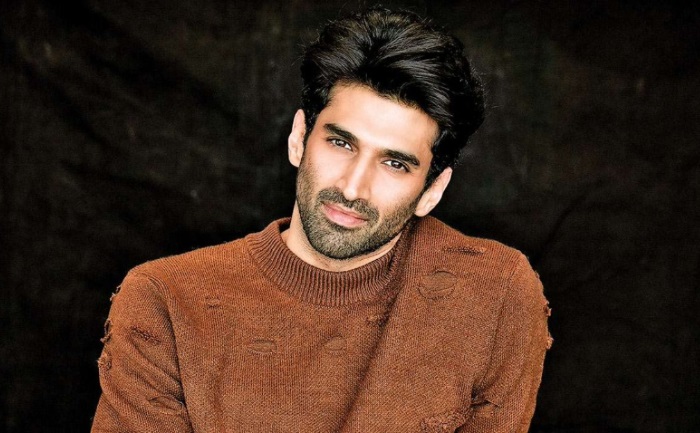 Ahmed Khan took to his Instagram, to announce the news and captioned it as, “Presenting @adityaroykapur in OM-the battle within on his birthday in an Action Avataar along with @zeestudiosofficial. To be directed by @itskapilverma. Produced by @zeestudiosofficial” Talking about the film, Aditya told Mumbai Mirror, in an interview, “Last year, around this time, I was juggling between the shoots of Malang and Ludo. Both films got me a lot of appreciation. Covid notwithstanding, this year has been a special one on the work front. I have been living with OM since the last few months now, and I am looking forward to the journey.”

Further, the report states that the movie will revolve around emotionally disturbed relationships in the line of duty. Kapil Verma will jump into direction with some larger-than-life action scenes. Shariq Patel of Zee stated that they are all set to roll by early next month (December) and the film will be gearing up for a release in the second half of 2021.