Ajay Devgn to unite with Aditya Chopra for the first time: Reports

According to the media reports, Ajay Devgn to all set to unite with Aditya Chopra for a Yash Raj film. 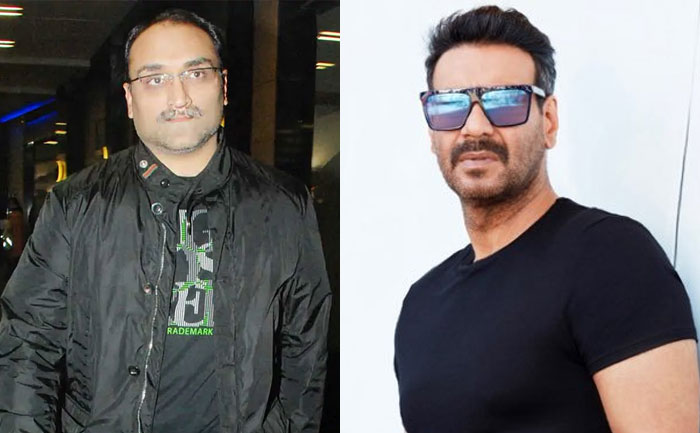 Ajay Devgn and Aditya Chopra were in disagreement for some years ago. The reason behind it was when Devgn’s ‘Son of Sardaar’ had clashed with Yash Chopra’s 2012  ‘Jab Tak Hai Jaan.’ However, later, the two parties patched up. Now, as per the media reports, the duo is all set to unite for a film.

After 29 years in the industry, Devgn will be collaborating with Aditya for the first time. A report in Pinkvilla states, “Ajay and Adi were in talks to collaborate on a film for the last one and a half years. They finally locked in on a project which will be their first together. Rahul Rawail’s son Shiv Rawail has been signed on by YRF to direct his debut directorial and for the same, the producers have locked Ajay in the lead. Details about the same are not yet known as the project is completely kept under wraps.”

Earlier, there were reports that Akshay Kumar was chosen for the lead role. However, the source confirmed that Ajay has always been the first choice.

The report states that the team at Yash Raj is planning a grand line up of some massive films being announced to commemorate YRF’s 50th year in Bollywood, that also include movies starring Salman Khan and Shah Rukh Khan in addition to Devgan’s film, however, on Yash Chopra’s birthday, i.e. September 27, the announcements are expected to be made.

For more interesting updates, stay tuned to The Live Mirror.

ALSO READ: When Tanuja Revealed How Kajol Confessed To Her About Being In Love With Ajay Devgn-Watch