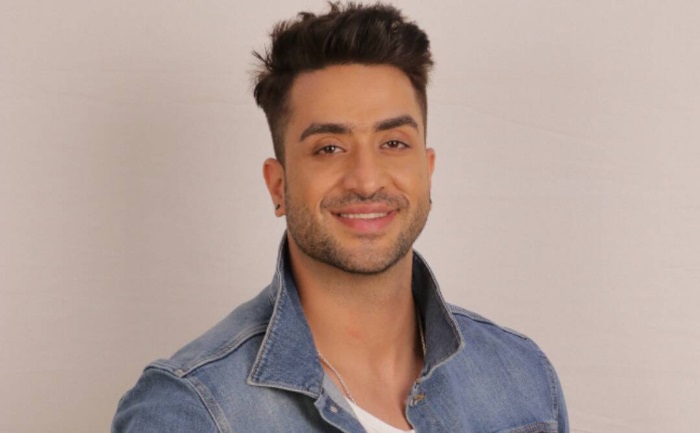 Bigg Boss season 14 grand finale is finally here and host Salman Khan is yet to make the official announcement for the winner. It could be anyone between Rubina Dilaik, Nikki Tamboli, and Rahul Vaidya now. After Rakhi Sawant chose money and walked out of the house, Aly Gony got evicted losing the winner’s trophy to Nikki, Diliak, and Vaidya. His getting evicted at this point surely has broken fans’ hearts, but what would always remain special with us is the way Jasmin Bhasin has supported her.

Being just the real himself, Aly Goni won million hearts and his sharp persona made his fans support him throughout the show. Jasmin Bhasin was the strongest support for him during her stay inside the BB house, however, after she got evicted he was emotionally broke. Soon he managed to make his game stronger and emerged as an inspiring contestant.

Aly Goni and Jasmin Bhasin have surprised their fans with their special bond. While being the biggest support system for each other they overcame all the challenges in tasks and sprinkled romance. Even Bigg Boss praised the actor playing the game not for himself, but for others. Here take a look at his beautiful journey from the show and for sure will make you emotional.

Although Aly Goni lost the winner’s trophy, he is none less than any winner. His fans still love him for being honest with his game.

To know more such updates from Bigg Boss 14 grand finale, stay hooked on to The Live Mirror.