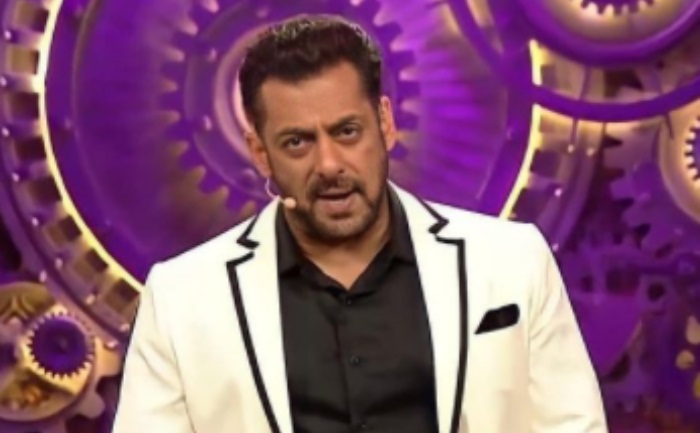 Bigg Boss 14 which has entertained the viewers for the past four months, will air its much-awaited grand finale on February 21. The fate of the top five finalists- Rubina Dilaik, Rahul Vaidya, Aly Goni, Rakhi Sawant and Nikki Tamboli has been sealed. One of them will win the coveted trophy tonight.

This year the contestants will have their family members on the show to support them. Interestingly, the makers have reportedly planned to introduce live voting between the top two finalists during the finale of ‘Bigg Boss 14’. The fans will get to vote for the top two finalists when the voting lines are opened again.

Here are the updates of Bigg Boss 14 finale: