Ambati Rayudu announces retirement from all forms of cricket 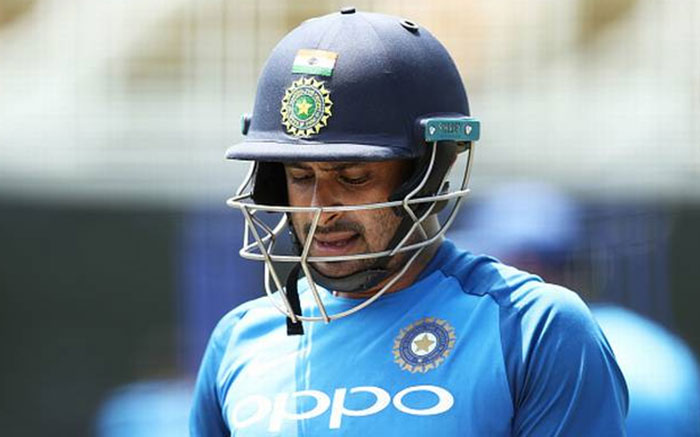 Amidst World Cup 2019, Indian cricketer Ambati Rayudu has finally resigned from International cricket with immediate effect. Notably, Ambati Rayudu was not included in 15 member squad for this World Cup 2019. Going by India’s 15-member squad, Rayudu was neglected and Vijay Shankar was preferred over him. It is to be noted that Rayudu had earlier made an announcement of resigning from first-class cricket.

Ambati Rayudu will continue to play the Indian Premier League. Rayudu was not happy with the decision of Chief selector MSK Prasad of picking Vijay Shankar and neglecting him. There was hope when Shikhar Dhawan was injured and ruled out of the tournament but selectors chose Rishabh Pant for the opening slot.

Rayudu was also kept in a stand-by list when Vijay Shankar got injured and that could be the reason behind his sudden resignation. The Cricketer has not mentioned any specific reason for the same.

Rayudu has played 55 ODIs for India and scored 1694 runs at an average of 47.05 with three hundred and 10 half-centuries.

Rayudu wrote a letter to the Hyderabad Cricket Association (HCA) and the association has forwarded it to the BCCI. In the letter, Rayudu stated, “Respected sir, I would like to bring to your kind notice that I have come to decision to step away from the sport and retire from all forms and levels of the game.”

Rayudu, who made his International ODI debut against Zimbabwe in 2013 played his last ODI against Australia in Ranchi this year.