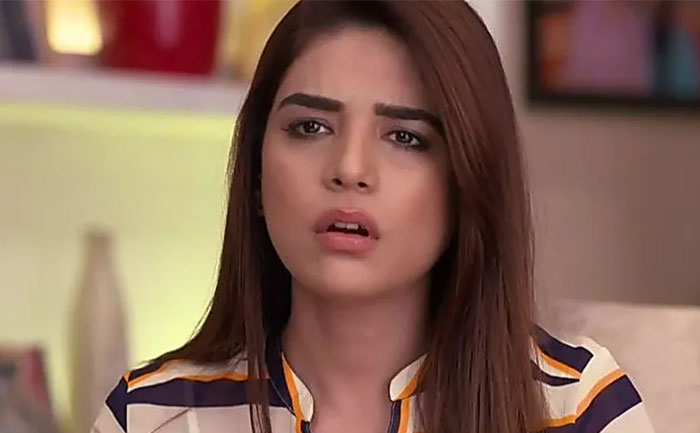 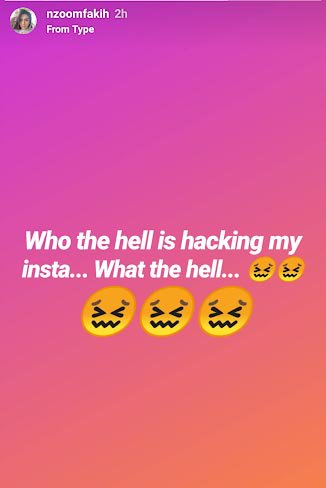 Notably, this is not the first time social media account of TV or Bollywood actor’s account is hacked. Prior to Kiara Advani and Anjum Fakih, celebrities like Nia Sharma, Anupam Kher, Shahid Kapoor, Abhishek Bachchan, Kriti Sanon, as well as the mega star of Bollywood Big B have also faced this undesirable situation.

Thankfully, the hackers have not posted anything vulgar and objectionable on her account. It was good that the actress got to know about the hack before the hackers could post any inappropriate stuff on her Instagram account.

In June 2019, a Turkish cyber expert hacked Amitabh Bachchan’s account and replaced the Deewar actor’s display picture with that of Pakistan Prime Minister Imran Khan. The hacker also modified the bio of the account with “Actor … well at least some are STILL saying so !! Love Pakistan.”

Slamming India on Twitter, he wrote, “The Indian State, who mercilessly attacks the Muslims fasting in the month of Ramadan, is attacking the Ummah Muhammad in this age! Indian Muslims are entrusted to us by Abdulhamid.”