South Actress, Anushka Shetty Rings In Her 39th Birthday Today. Check Out These Five Best Movies Of The Beautiful Actress 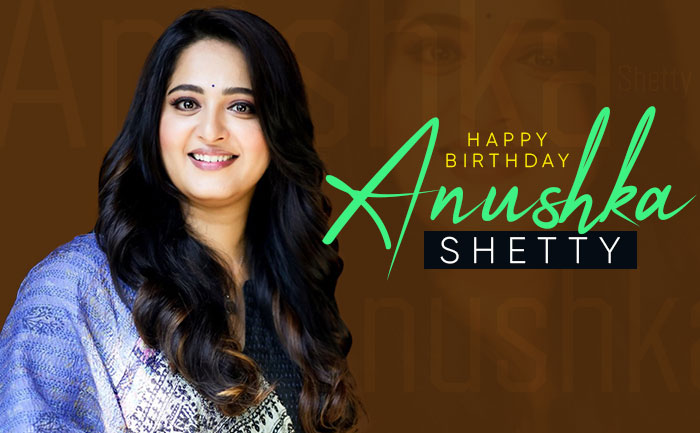 ‘Baahubali’ fame, Anushka Shetty is celebrating her 39th Birthday today. After delivering some of the power-packed performances on silver screens, she is known for garnering a pan India fame. The actress enjoys a great fan following all across. On the occasion of her special day today, we take a look at five best films of the actress.

Anushka Shetty portrayed the role of Devasena, who is the female lead in SS Rajamouli’s ‘Baahubali’ franchise.  She is the princess of Kuntala Kingdom and she is a well skilled fighter and a great archer. Amarendra Baahubali (portrayed by Prabhas) falls in love with her during his visit to Kuntala kingdom.

During a visit to her native place, Arundhati (portrayed by Anushka) learns that she looks like her great-grandmother, Jejamma. Soon, Jejamma’s battles become her own as she fights a black magician who wants to kill her. The actresses fierce avatar on screens surely gives us goosebumps. With her versatile acting skills she wins over the audience and makes it a worth watch. The film was released in Telugu and it was helmed by Kodi Ramakrishna. 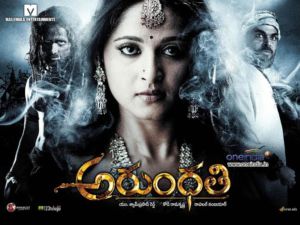 Fearing that his people will not accept a female successor, a king raises his daughter, Rudrama Devi, like a boy. She is skilled enough to beat a guy on the battle field. Years later, when threat looms over the kingdom, she sets out to fight her enemies and performs impressively. This 3D biographical action film was based on the life of Rudrama Devi, one of the prominent rulers of the Kakatiya dynasty in the Deccan region. The film was helmed by Gunasekhar. 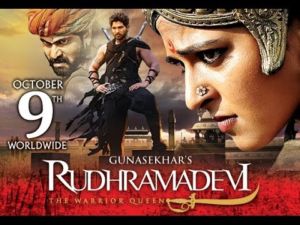 A girl (Anushka) falls in love with a boy(Prabhas) after he helps her and manages to win the hearts of her family with his good deeds. The duo fall in love only to realise that they belongs to the rival family backgrounds.  The film was helmed by Koratala Siva and it was received well by the audience. 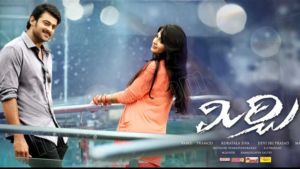 The plot of the film is set around the hidden corruptions of society. The film starts with an unknown disease that starts killing many people in a village. According to a predictions by the villagers, someone will come to help them and that persons happens to be Mahesh Babu. When one of the villagers meets Raju, he realizes that Raju is the one who can save them. However, during his journey to the village he meets a girl from rich family  background, (Anushka), who helps him solve find out the core of the corruption. 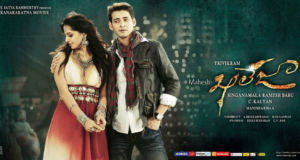 We the team of The Live Mirror wish the actress a very Happy Birthday.

Newlyweds Kajal Aggarwal-Gautam Kitchlu Jets Off To Their Honeymoon?