Anushka Shetty’s THESE Saree Looks Will Surely Leave You Stunned

Here are some of Anushka Shetty's hottest saree looks

Anushka Shetty is not only the most popular but also bankable Telugu film actress. The beautiful actress began her acting career with the 2005 Telugu film Super, which earned her a Filmfare Best Supporting Actress – Telugu nomination. Post her debut, Anushka Shetty has worked in dozens of movies but it is Baahubaali which gained her nation-wide fame and recognition.

Anushka Shetty, who was last seen in Chiranjeevi starrer Sye Raa Narasimha Reddy, will next be seen in Nishabdham. The film will also have Arjun Reddy actress Shalini Pandey in a major role along with Hollywood artist Michael Madsen.

Anushka Shetty’s Nishabdham is said to be one of the much-awaited movies of 2020. The film which was earlier supposed to release on January 31, 2020, will now be released on April 2, 2020. Yes, fans of Anushka Shetty will have to wait a little bit longer to see her on the silver screen.

The popular Tollywood actress Anushka Shetty has always been in the news for her stylish outfits and hot and bold pictures. Have you ever seen her sporting Saree? If not, you must scroll down to see Anushka Shetty’s hottest saree looks.

We have brought you some of the best Anushka Shetty’s Saree looks that will surely leave you stunned.

Beauty in a White 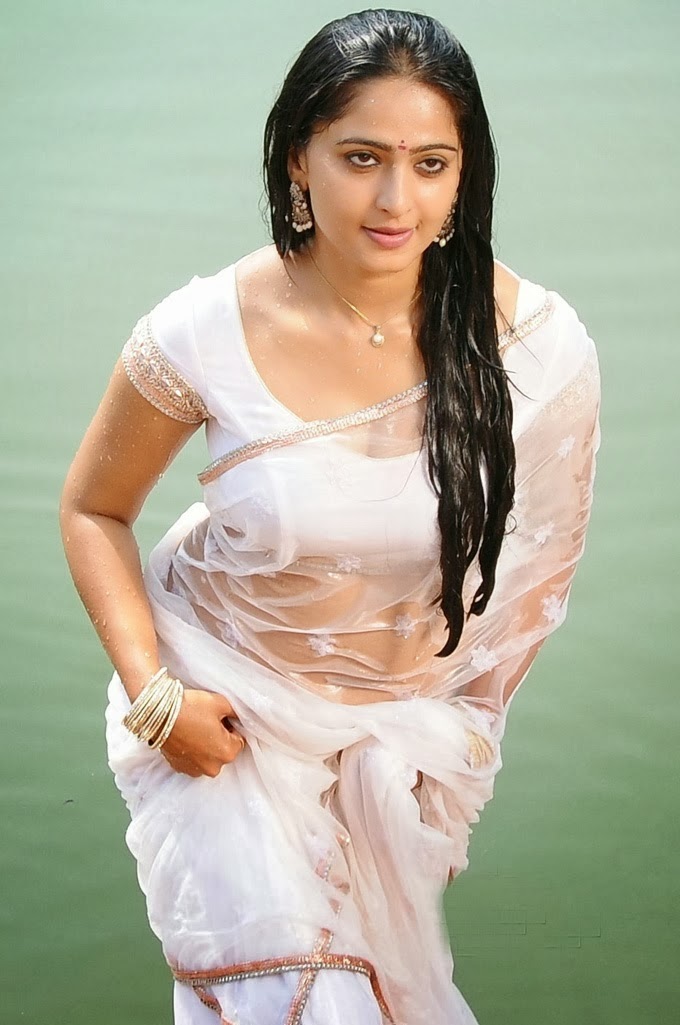 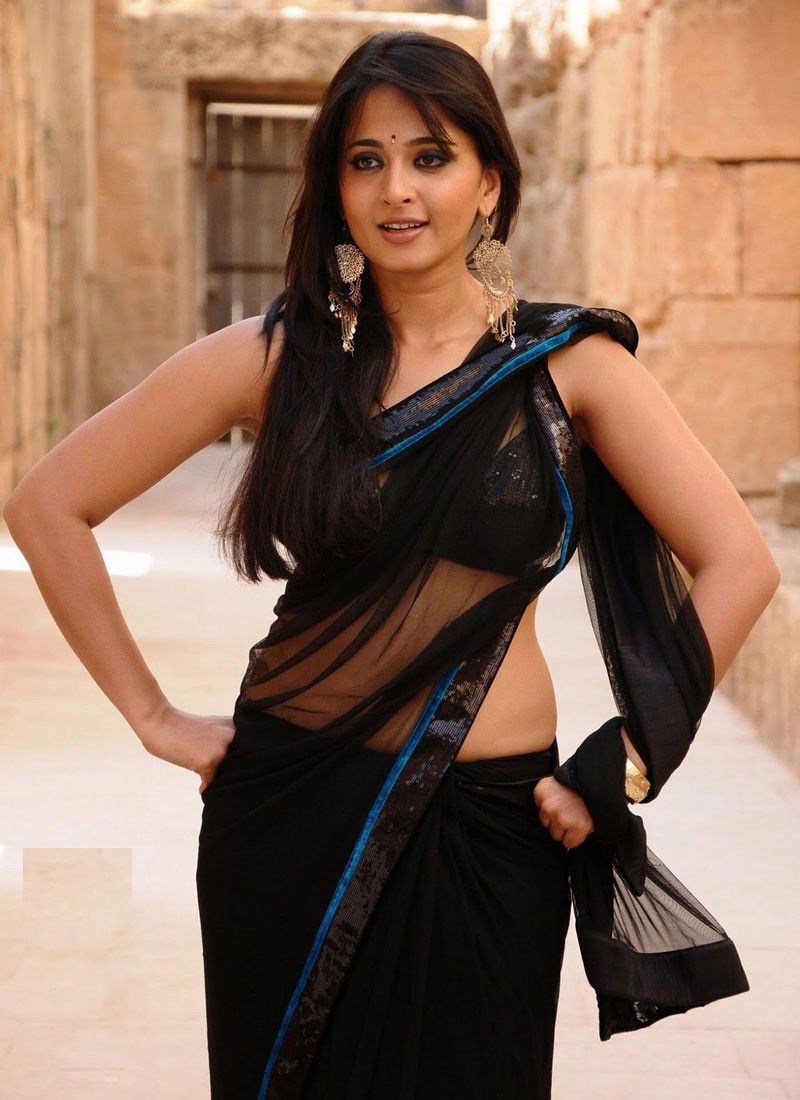 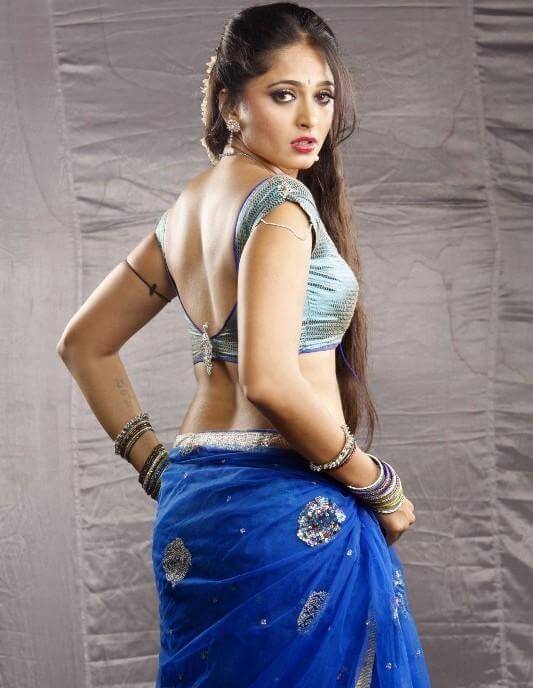 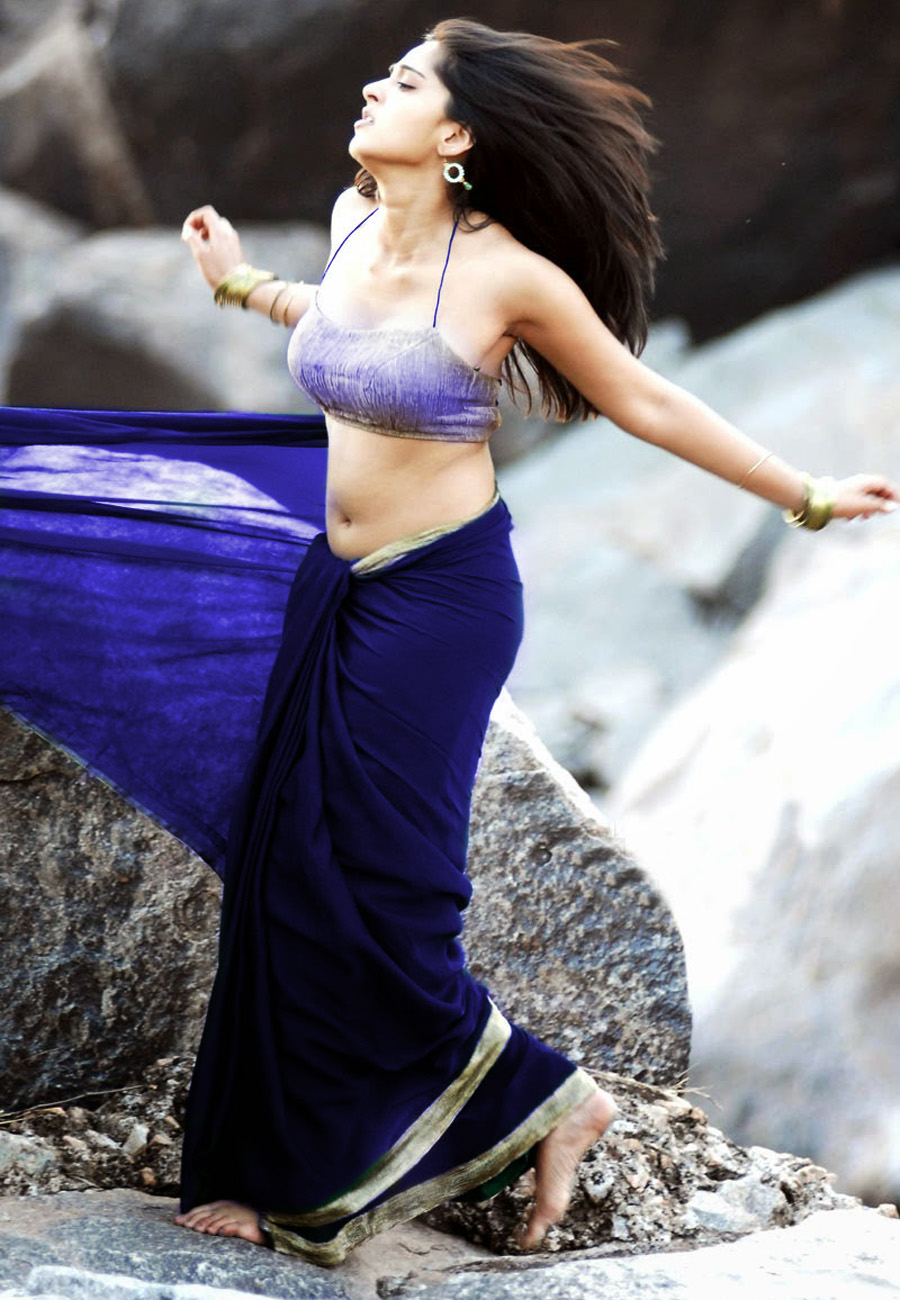 These are some of the hottest pictures of Anushka Shetty. Hope, you liked these pictures and if you have more Anushka Shetty Saree looks, do let us know in the comment section below.