Arhaan Khan makes an exit from the show once again and his first pictures post-eviction are now circulating on social media. 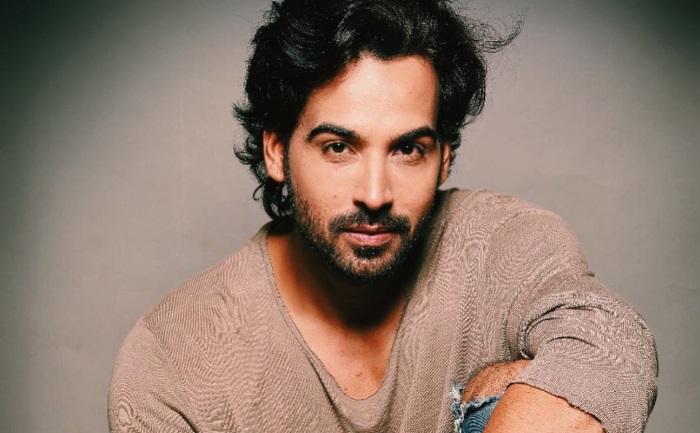 Model and actor Arhaan Khan who had hit headlines as he got eliminated in the first month itself. The rumoured beau of Rashami Desai soon returned to the house this time around to propose his girlfriend. His dreams of a happy ending went haywire when host Salman Khan exposed Arhaan’s marriage and a child that he has. But Rashami soon forgave him.

Arhaan’s luck has failed as this the wild card contestants who once already got evicted from the house have been eliminated once again. Yes, the dashing actor has been ousted from the race to the finale in the controversial reality show Bigg Boss 11, produced by Endemol India and aired on Colors. The first pictures of Arhaan are out and are circulating on social media.

In the photos above, the ex-contestant Arhaan Khan is seen dressed in white and black casuals, striking a pose for the camera after his eviction from the show.

As per a Spotboye report, Arhaan Khan marked an exit from the Bigg Boss 13 house. His elimination is going to be announced by Bigg Boss and not host Salman Khan. He was seen posing for the media post his eviction from the controversial house. The actor looked quite unhappy over his elimination.

What are your thoughts on Arhaan Khan’s eviction? Let us know in the comments down below.