According to the latest report, Prashanth will step into shoes of Ayushmann Khurrana's Andhadhun Tamil remake. 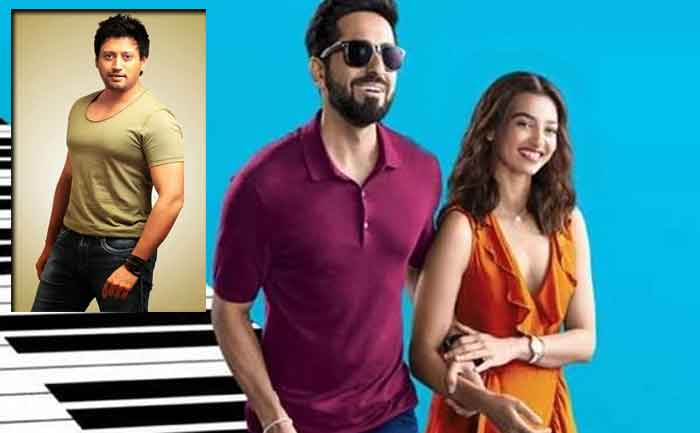 The superhit Bollywood movie Andhadhun starring Ayushmann Khurrana will be remade in the Tamil language. Earlier there were reports doing the rounds that Dhanush or Siddharth will step into Ayushmann Khurrana’s shoes in Tamil remake. However, if the latest report is to be believed, the lead role is bagged by Prashanth.

Apart from Andhadhun, Prashanth’s father and producer had earlier worked in a Sriram Raghavan’s film Johnny Gaddaar, who has brought the Tamil remake right of Andhadhun. Divulging details about the film, the producer spoke about how he was in talks with the makers of the original ever since its release.

In an interview with Times of India, Thiagarajan stated, “Every time a star expressed interest, the rate shot up, but in the end, since I’ve a good rapport with the production house, having bought their Special 26 rights, I managed to get the rights for this film as well.” He also revealed about his son Prashanth will play the lead while the other cast and crew is yet to be finalized. He opened up about how his son will fit perfect for this role, Thiagarajan said, “Prashanth has passed grade 4 in piano at the Trinity College of London. We have a grand piano in our home, and he plays on it almost daily. This role is going to be a cakewalk for him.”

In Andhadhun, Ayushmann Khurrana plays the piano teacher who pretends to be a blind person, who unwittingly becomes entangled in a number of problems as he witnesses the murder of a former film actor. Apart from Ayushmann Khurrana, the film features Tabu and Radhika Apte in the lead roles.