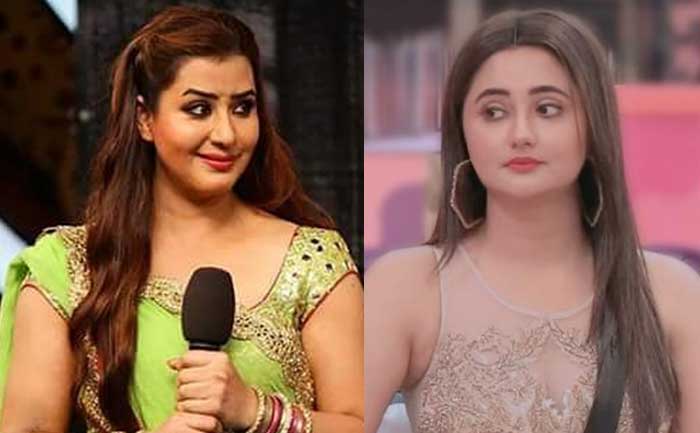 The finale of Bigg Boss 13 is just a few days away but the show has kept its viewers hooked to the TV screens. Similar to every season, 13th season of Bigg Boss has also witnessed a lot of fights, romance, controversies and friendship. The show has been in the news ever since its inception for many reasons including its contestants, Weekend Ka War episodes or guests.

The show has been in the news for Shilpa Shinde, who is the winner of Bigg Boss 13. Talking about the recent scenario of Bigg Boss, Siddharth Shukla and Rashma Desai have been making headlines for their verbal spats. Notably, the duo had worked together on the show Dil Se Dil Tak. Shilpa Shinde Says Bigg Boss 12 Winner Dipika Kakar Copied Her In BB 12 Stay

They both have been at loggerheads for a long time but now as the show is merely ya a few days away to its finale, we witnessed the duo has started exchanging good words. This has made people questioning whether they are really becoming friends again and just pretending.

In an interview with SpotboyE.com, Shilpa Shinde said, “Undoubtedly, Rashami Desai has a huge fan following. But let me tell you, whatever Sidharth Shukla is doing inside, he is his real self. Sidharth had called me before going inside the house and I had told him ‘please be real as the camera knows everything. The fans who genuinely love you will support you for your shortcomings too. You do things from your heart and don’t play mind games’. On the other hand, Rashami is faking it. I’m saying this because I met people who know Rashami personally and they say that she is not like this. She is somewhere controlling herself. In real life, she is very loud and outgoing, but in the show, she is trying to be calm and soft-spoken.”

Shilpa further said, “One can’t pretend for a long time. Whatever you are, the audience will eventually come to know. So one should be honest with their fans kyunki aap chahe kitne bhi bure ho jo aapko pasand karte hain vo aapko pasand karenge.”

What do you think of Shilpa’s statement of calling Rashami Desai fake? Do let us know in the comment section below.