The 10 Best Armor Sets In The Witcher 3

Here we have ranked 10 of the best armor sets that can be found in The  Witcher 3: Wild Hunt. 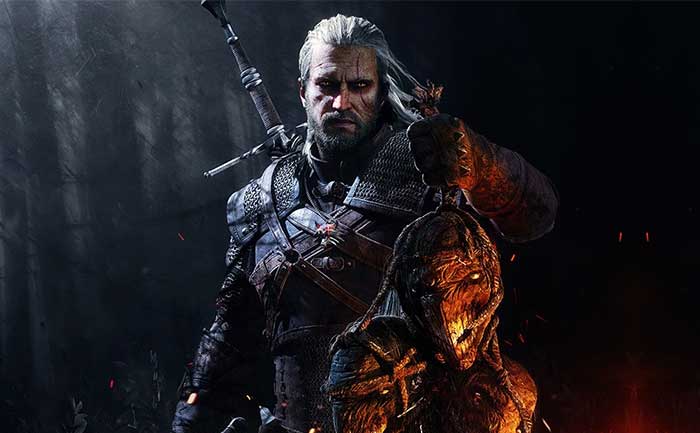 The Witcher has been a huge success, both in its recent Netflix adaptation and as the video game series. The Witcher 3: Wild Hunt came out on May 19, 2015, and has gone on to sell over 33 million copies by March 2018. If you’re one of the people making their way through the monsters of the game, we’re here to help prepare you for battle. Here we have ranked 10 of the best armor sets that can be found in The  Witcher 3: Wild Hunt.

The 10 Best Armor Sets In The Witcher 3 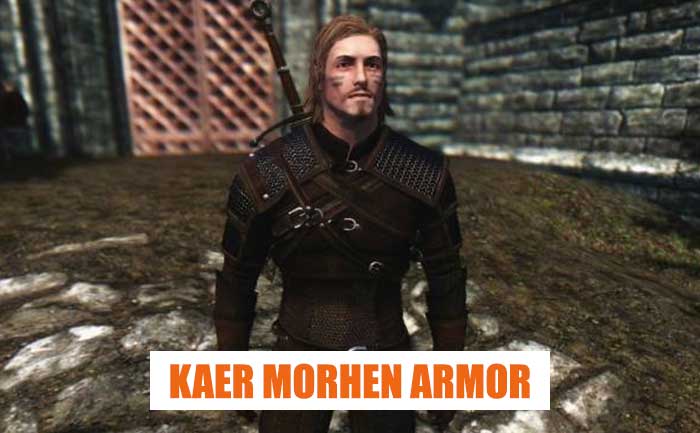 The Witcher 3 Kaer Morhen Armor is the basic, starting armor. It is equipped by Geralt from the beginning of the game. However, in addition to being a medium leather chest armor, it is also a piece of the Witcher Gear. Players can upgrade this armor through crafting but it is not recommended to sell or dismantle it. This piece of armor is essential in obtaining the Warrior’s Leather Jacket further on. Nevertheless, if players do decide to dismantle it, they will receive Linen, Cured Leather, Leather Scraps, Leather Straps, and Iron Ore as a result.

While the Kaer Morhen armor will provide protection from damage, it can get redundant without being upgraded. The armor comes from Kaer Morhen, Geralt of Rivia’s home. 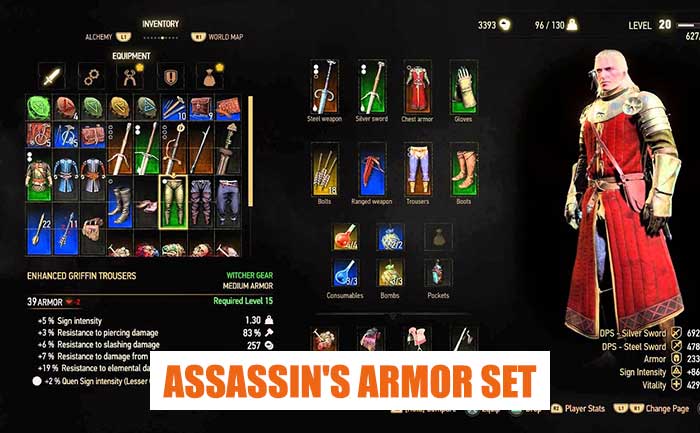 Another handy Witcher 3 armor is the Assassin’s Armor. Players can get this armor early on in the game. Admittedly, the armor is more of a beginner’s set but the gauntlets offer a decent Critical Hit Chance bonus. In addition, players also get defense bonuses through the rest of the set. This armor set is for players looking to master the combat skills. 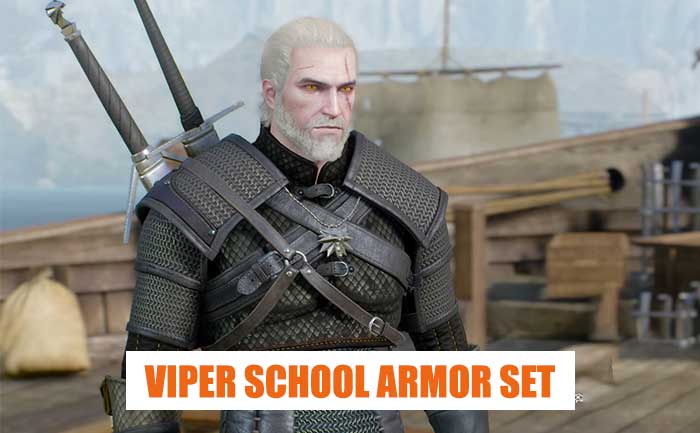 While the Viper set is identical to Geralt’s default outfit, it offers better stats and bonuses. One of the unique characteristics of the Viper set is that it adds poison damage to attacks. The Viper Gear is designed for the School of Viper witchers.

However, the base game set only has two low-level swords that were previously owned by Kolgrim from the School of the Viper. The full Witcher 3 Viper set is unlocked in the Hearts of Stone expansion. Players should grab the set in time though as the gear can only be obtained during certain quests. Players can buy the armor diagrams from Countess Mignole while the venomous steel sword diagram is found in the Borsodi vault during the Open Sesame! quest. The Venomous silver sword doesn’t have a crafting diagram but can be found within Gaunter O’Dimm’s world. 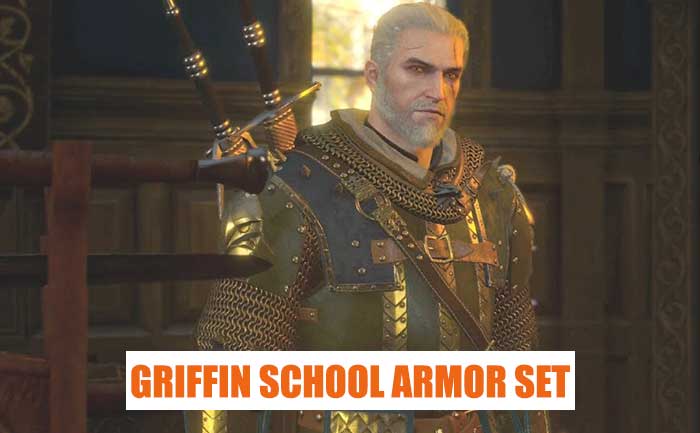 The Griffin School Gear will be a suitable armor for the scholars and mages as it elevates Sign strength. In addition, the set also gives high elemental resistance. 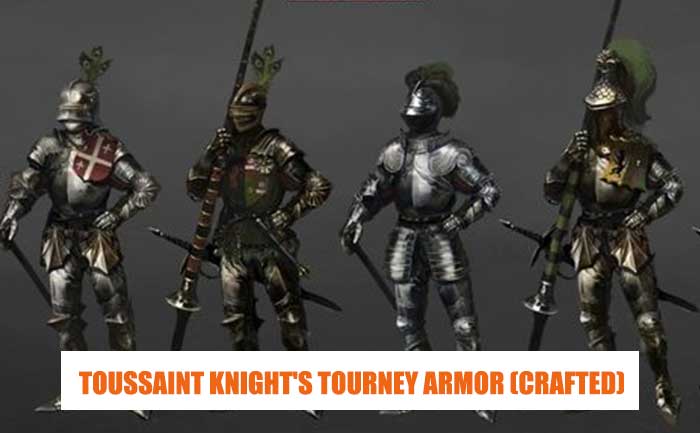 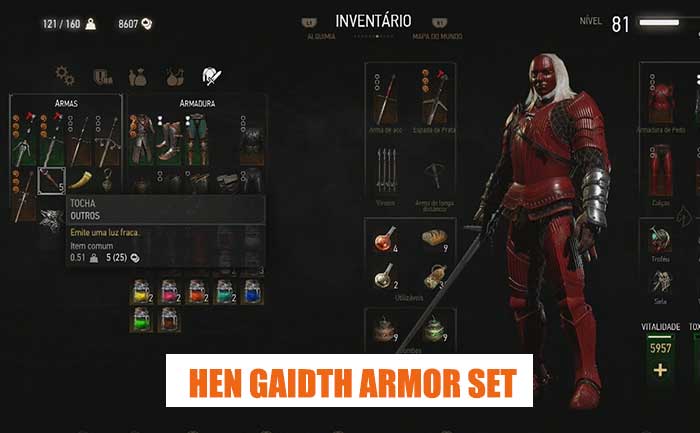 Hen Gaidth Armor is a relic set that was also introduced in The Witcher 3: Blood and Wine. This crimson heavy armor restores vitality with each kill. However, players will need to get to level 53 to use it. Moreover, the Hen Gaidth armor can be found during one of the main quests by pursuing the Unseen Elder during the What Lies Unseen quest. The armor increases damage reduction by 40% and is worth the effort required to find it. 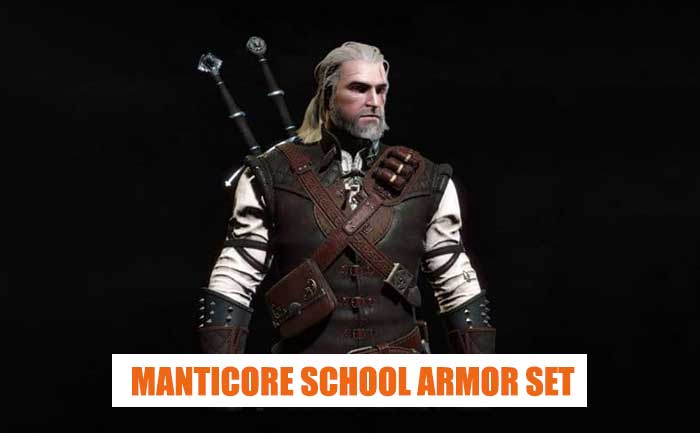 Manticore School Gear was introduced during the Blood and Wine expansion for The Witcher 3: Wild Hunt. It is worn by witchers from the School of Manticore and offers a good balance of stats and bonus effects. This is one of the armors that have the potential to last the entire game. While 3 pieces offer the incentive of Critical hit chance and critical hit damage also applying to bombs, 6 pieces increase the maximum number of charges for each alchemy item by 1. 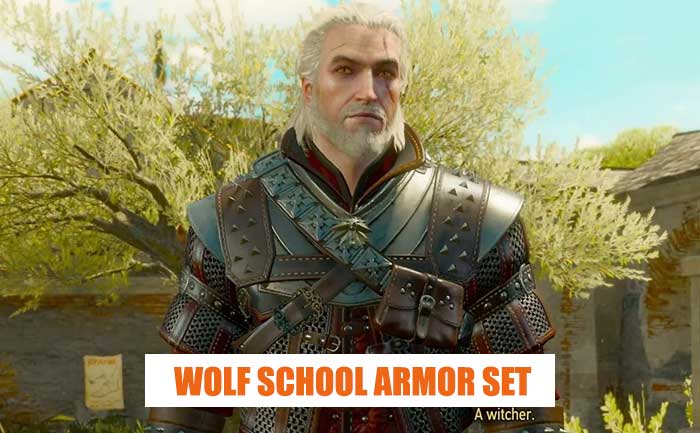 The Wolf School Armor Set is available through a Scavenger Hunt as part of The Witcher 3: Wild Hunt DLC. This Wolf School armor set includes steel and silver swords, gauntlets, boots, trousers, and chest armor. Each item is upgradeable.

The armor is aesthetically similar to Eskel’s with a layered leather jacket adorned with metal studs. 3 pieces of armor give players the ability to apply 3 blade oils at a time while 6 pieces allow bombs to be thrown with no delay. 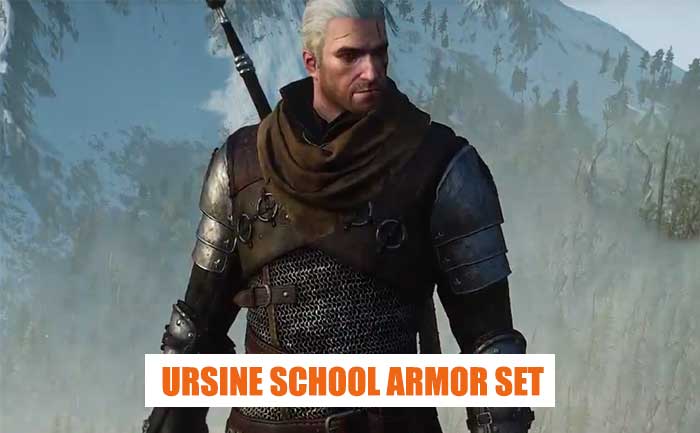 Ursine or Bear School Gear includes chest armor, steel and silver swords, crossbow, gauntlets, boots, and trousers. Every item except the crossbow is upgradeable. This armor offers great defensive power and can be found in Skellige, at the peak of Yngvar’s Fang north of Urialla Harbor. The 6 piece bonus can increase the damage done by Quen Sign abilities by 200%. 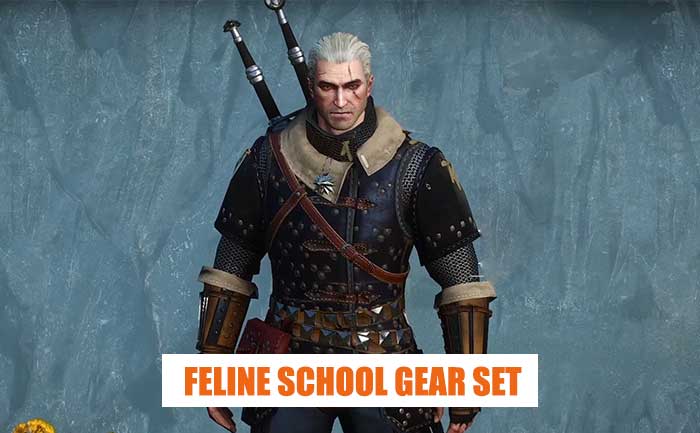 Feline School Gear Set armor is one of the Scavenger Hunts in The Witcher 3: Wild Hunt. It consists of chest armor, steel and silver swords, crossbow, gauntlets, boots, and trousers. Similar to the Ursine School Gear, every item except the crossbow is customizable.

This armor set was worn by Gaetan during the DLC quest Where the Cat and Wolf Play. The gear is presumably inspired by elven weapons and armor.

ALSO READ: The Witcher 3: How To Get Every Gwent Card For Collect ‘Em All