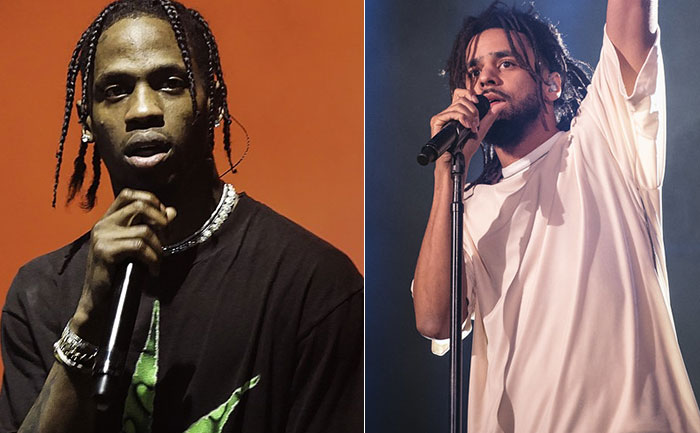 2019 BET Hip Hop Awards Winners List: The annual BET Awards held on this Saturday night but the event was aired on BET Wednesday Morning. The night witnessed the performances of Chance The Rapper, Megan Thee Stallion, DaBaby, Lil Kim and more. The show turned out to be one of the most memorable nights of 2019. J. Cole emerged as the bigger winner of this year’s BET Hip Hop Awards. Yes, J Cole took home three awards including lyricist of the year, best-featured verse and impact track.

The 2019 BET Hip Hop Awards was hosted by comedian Lil Duval, who received the 2019 “I Am Hip Hop” honour, performing a medley of her hits. The glamorous event was also attended by R&B singer Teyana Taylor and Oscar nominee Daniel Kaluuya.

Album of the Year

Video Director of the Year

Lyricist of the Year

MVP of the Year

Producer of the Year

Single of the Year

DJ of the Year

Hustler of the Year

This is the full list of winners from the 2019 BET Hip Hop Awards which has the names of popular celebrities such as DaBaby, Travis Scott, J Cole and others.