Bigg Boss Telugu 3: Sreemukhi Gets Trolled For Her Loud Behavior 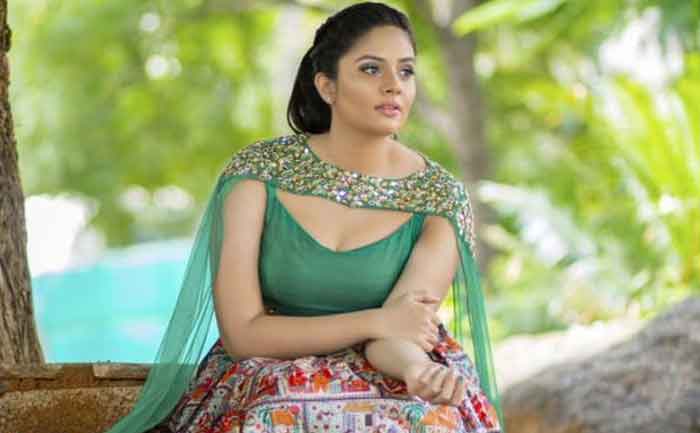 The much-awaited TV show Bigg Boss Telugu 3 has already started and its grand premier is managed to live up the expectation of its fans. The third season of Bigg Boss Telugu has been in the news for many reasons including its 15 contestants and host Akkineni Nagarjuna. The show marks Nagarjuna’s comeback on the small screen.

We all know that Bigg Both has become a second name of gossip, controversy and a lot of entertainment. The same you can see in Bigg Boss Telugu season 3. Among the Bigg Boss Telugu 3 contestants, there are several popular names such as Sreemukhi, Jaffar Babu, Ali Raza, Varun Sandesh and his beautiful wife.

The latest one who has been making headlines for her loud behaviour is Sreemukhi. The popular actress has been slammed right and left on the internet. There are several users on Twitter trolled Sreemukhi for the same.

You can check out the Tweets below:

Sreemukhi is an Indian TV anchor-actor, who started her career with a show called Adhurs. The beautiful actress debuted in the film industry with movie Julai as Allu Arjun’s Sister in 2012. She made her debut as a lead actress in Prema Ishq Kaadhal.

Sreemukhi is popularly known for hosting TV shows which made her one of the biggest ever host in South Indian International Movie Awards (SIIMA), which took place in Dubai with Rana Dagguabati. She also hosted stand up comedy show Pataas for ETV Plus, Bhale Chance Le for Star Maa, and appeared in the film Gentleman.

Nach Baliye 9: Anuj Sachdeva Opens Up About Dancing With His Ex-Urvashi Dholakia