Home > Entertainment > From Rahul Roy to Shilpa Shinde, here are all the Bigg Boss winners so far

From Rahul Roy to Shilpa Shinde, here are all the Bigg Boss winners so far 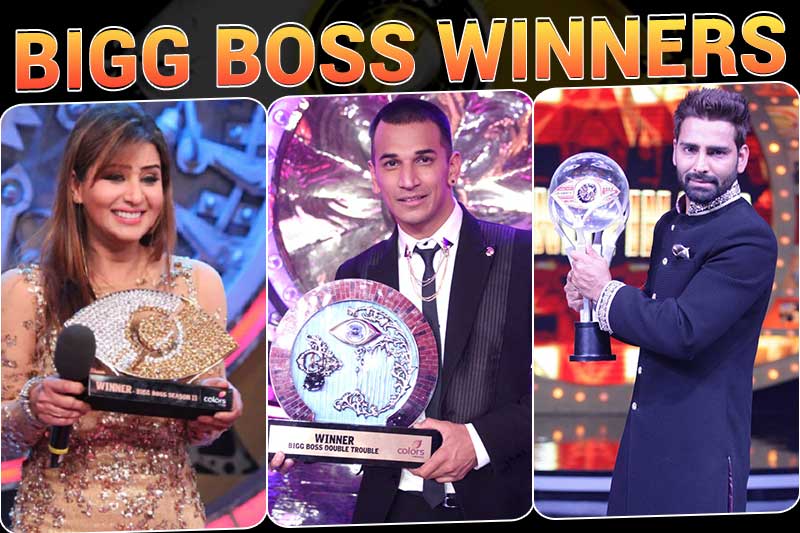 Bigg Boss is undoubtedly the most controversial yet the most watched television reality show. The show and its contestants never fail to make headlines. No matter what, it has always been a show aimed at entertainment as it is the viewers who decide the winner. From Rahul Roy who won the first season of Bigg Boss to Shilpa Shinde who won the last season, here are all the winners of all the seasons in order. 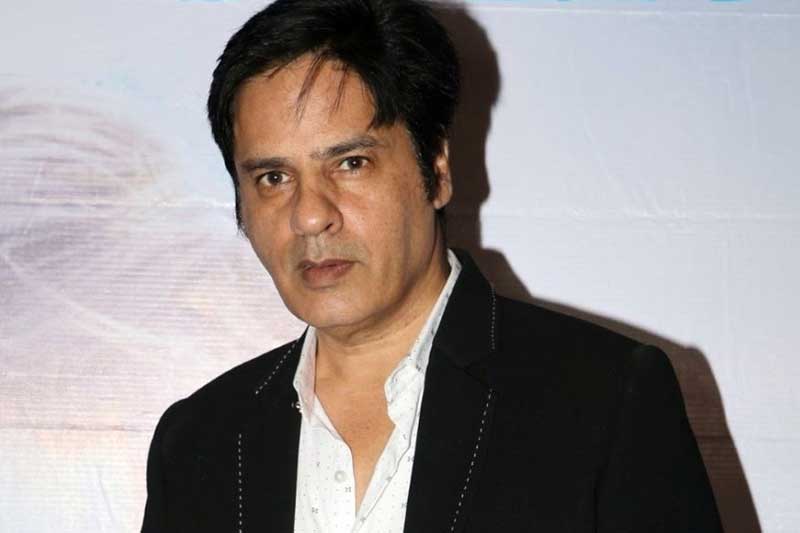 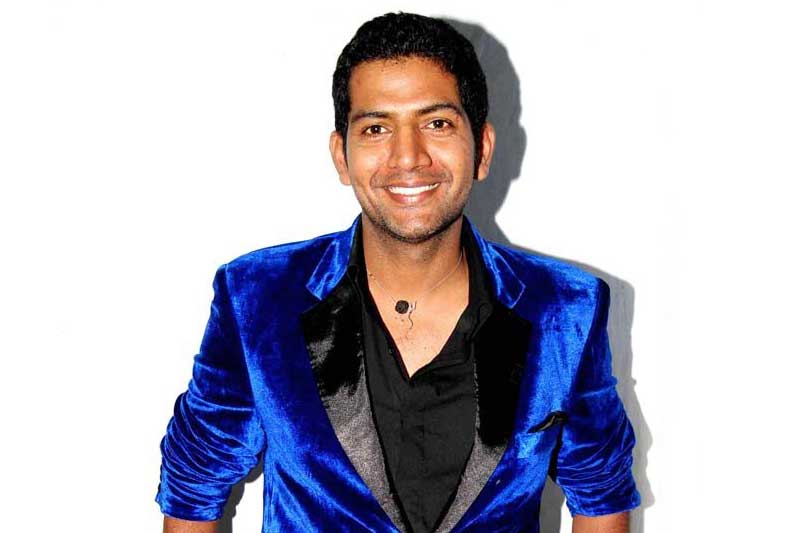 Ashutosh Kaushik who won MTV Roadies 5, also won the second season of Bigg Boss. The show was hosted by Shilpa Shetty and had controversial personalities like Jade Goody, Sambhavna Seth and Rahul Mahajan. 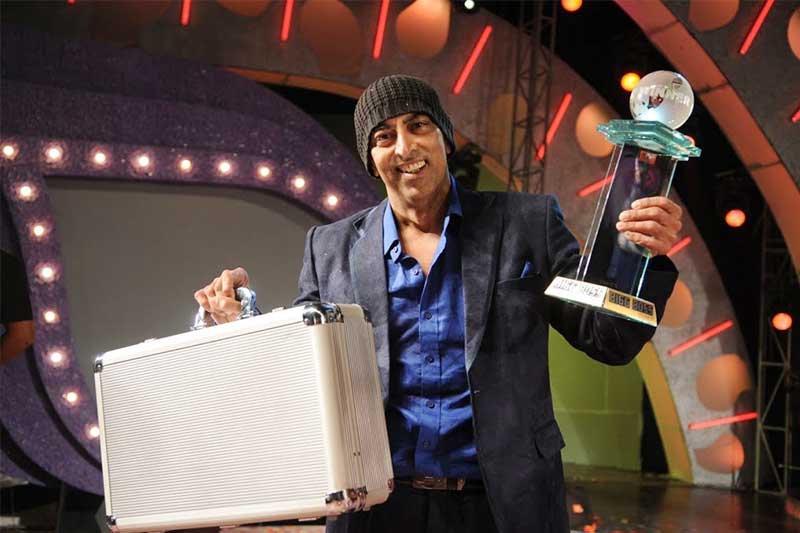 Vindu Dara Singh won Big Boss season 3 and after gaining a lot of popularity from Big Boss, he was last seen in Housefull 2. 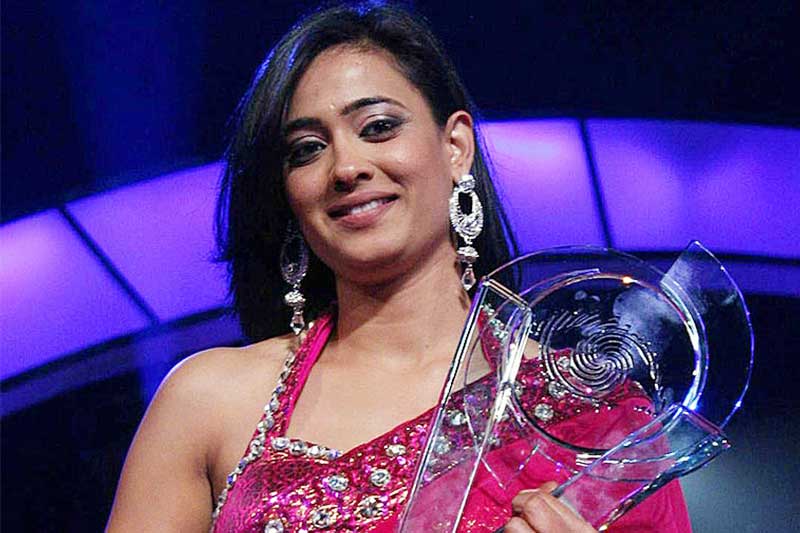 Shweta Tiwari won the fourth season and is currently a mother of two children’s and doing theatre. 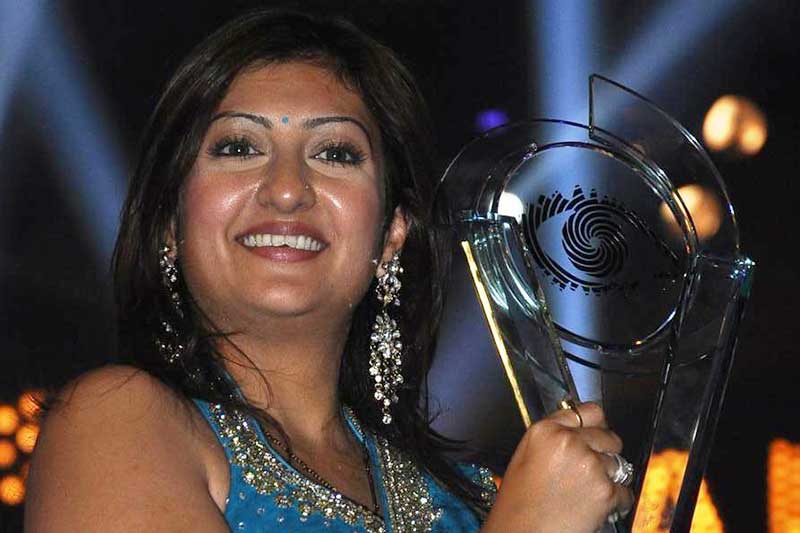 Juhi Parmar was the next television actress who won Bigg Boss. Currently, she is doing television serials. 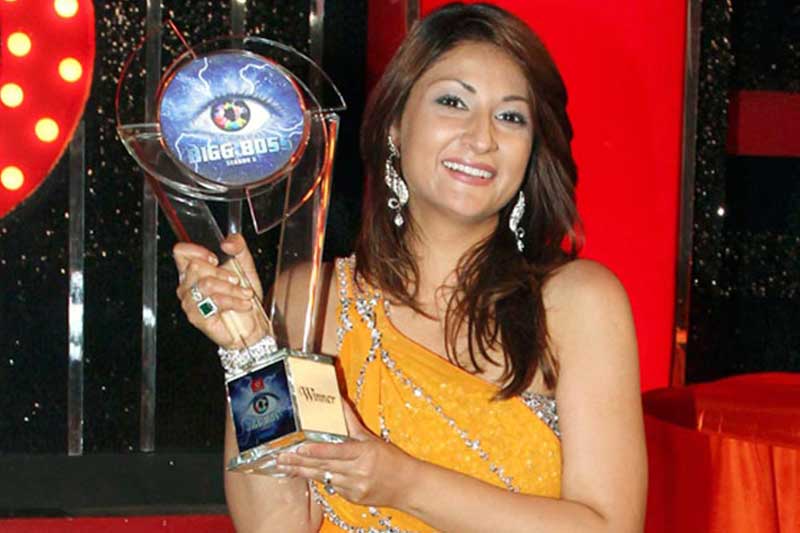 Urvashi Dholakia was yet another popular face of small screen. She was popular as Komolika from Kasautii Zindagii Kay and bagged the winner’s trophy in Bigg Boss season 6. 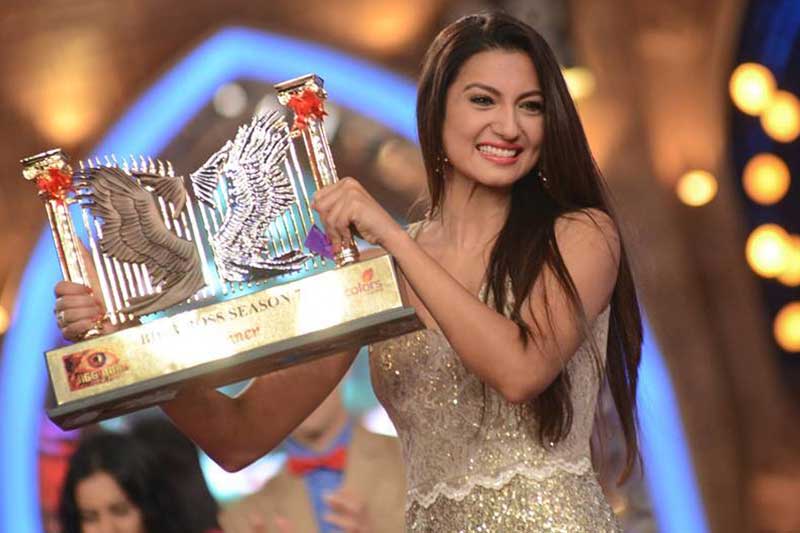 Gauahar Khan managed to remain in headlines throughout the season with her romance with Kushal Tondon. She won the seventh season of the show and since then has been seen in some Bollywood projects too. 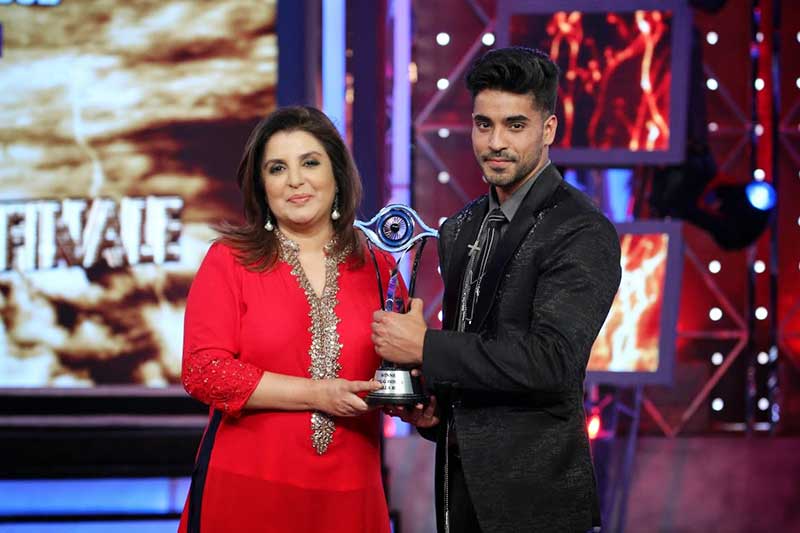 Gautam Gulati became audience’s favourite with his tactful stint on the show. He was last featured in Bollywood film Behen Hogi Teri. 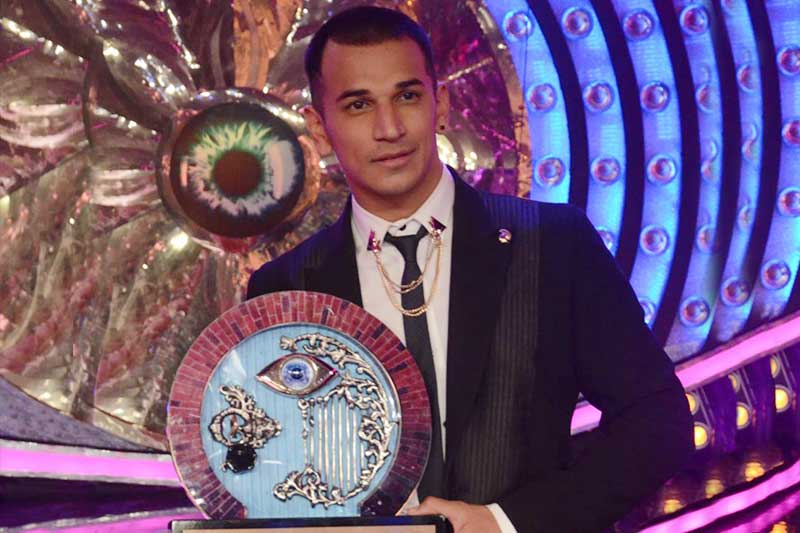 He was the winner of Big Boss season 9. After doing Big Boss he was last seen in television serial Badho Bahu and Roadies and is soon going to marry his lady love Yuvika whom he met on Bigg Boss. 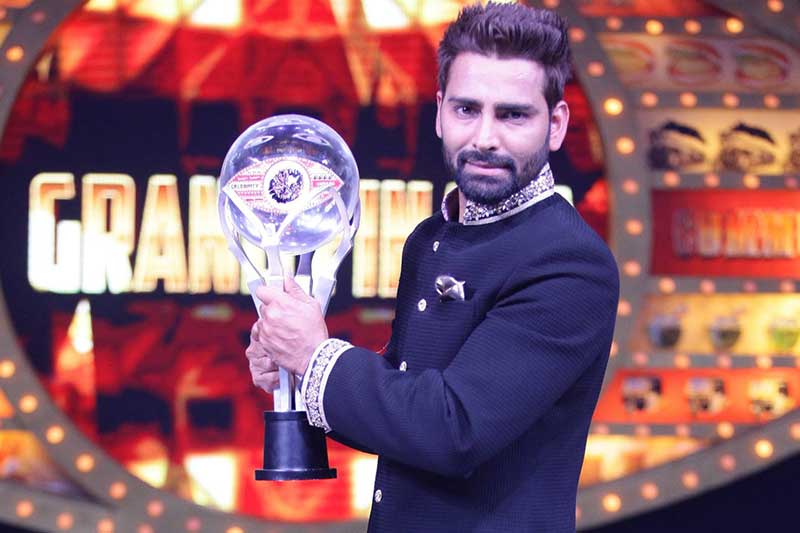 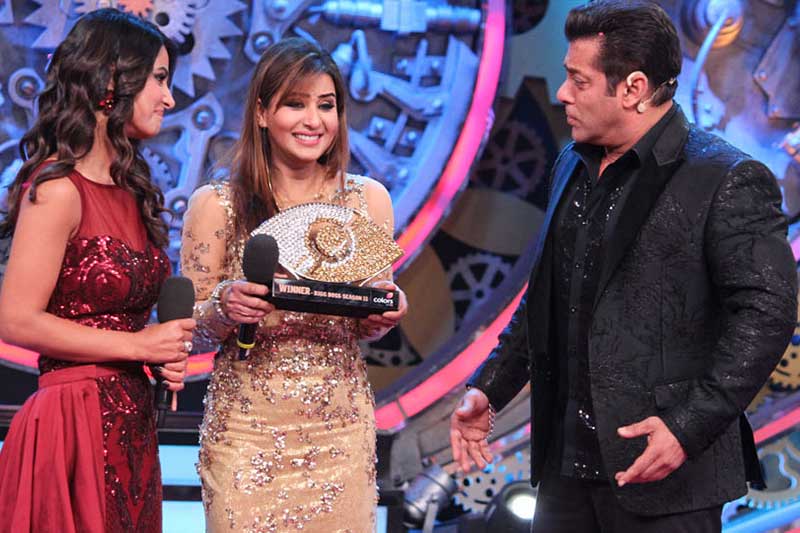 Shilpa was the winner of the last season of Big Boss 11 and last seen on Dus Ka Dum and Big Boss 12.

Who do you think will win this season?

Aaron Finch to lead Australia in T20 series against Pakistan