According To The Latest Reports, A Group Of Doctors To Visit Salman Khan's Reality Show, 'Bigg Boss 14'. Before The Shoots Starts With The Contestants 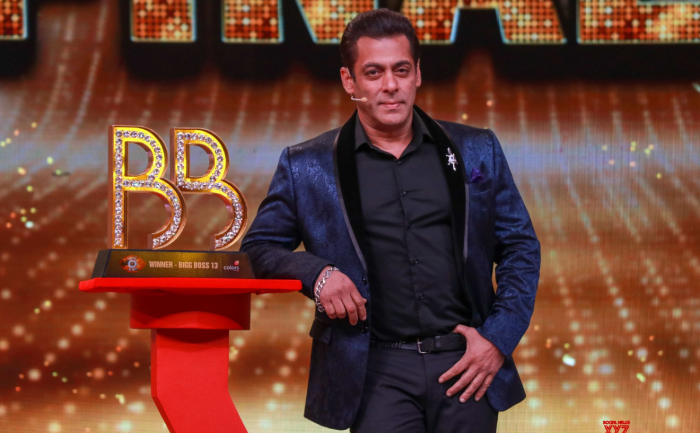 ‘Bigg Boss’ season 14 has been quite an anticipation among the fans. Due to the pandemic outspread situations, the upcoming season got delayed. The makers recently treated their fans with a new teaser featuring the host, Salman Khan. According to the latest reports, a group of doctors have visited the sets to check the safety precautions for the contestants and the crew.

Talking about the upcoming season of ‘Bigg Boss’, a source informed Pinkvilla that a group of doctors have visited the set of the show recently to ascertain all precautionary measures are being taken. Given that the show will have many contestants inside, with a considerably larger crew, makers are making sure everything is as per the guidelines and hence, all necessary measures are being taken.

Apparently, the upcoming season of ‘Bigg Boss’ is set in the backdrop of the jungle and the contestants are said to be performing under these rules. Reportedly, the show was earlier slated to be premiered in the month of September, however, due the pending work of set designing the producers are said to have pushed the show to October. The host, Salman Khan apparently will shoot for the show from his farmhouse, considering the social distancing guidelines. Nothing has been confirmed by the makers as of yet.