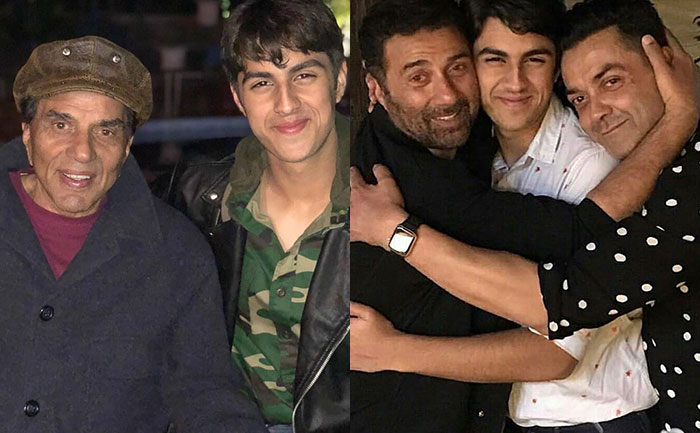 Actor Bobby Deol’s son Aryaman turned a year older on June 16. The actor took to social media to wish his son on his special day. He also shared some amazing pictures of his handsome son that have created a buzz on social media. Aryaman Deol was first spotted at the airport a few years back. The 17-year-old had accompanieded his father to Thailand to attend the IIFA 2018 awards event. Pictures of the handsome star kid soon went viral on social media.

Aryaman Deol is not often spotted in the city like the other star kids. But his parents have shared some pictures of the youngster on their social media account. Though Aryaman’s account is private he already has several fan pages dedicated to him. So on his special day here are some jaw-dropping pictures of the young and dashing Deol.

Here are some drool-worthy pictures of Aryaman Deol: Chip Of The Old Block: Also Read: Happy Birthday Bobby Deol: 7 songs of the actor to add to your playlist

How To Download Free Movies From Telegram: Step-By-Step Guide