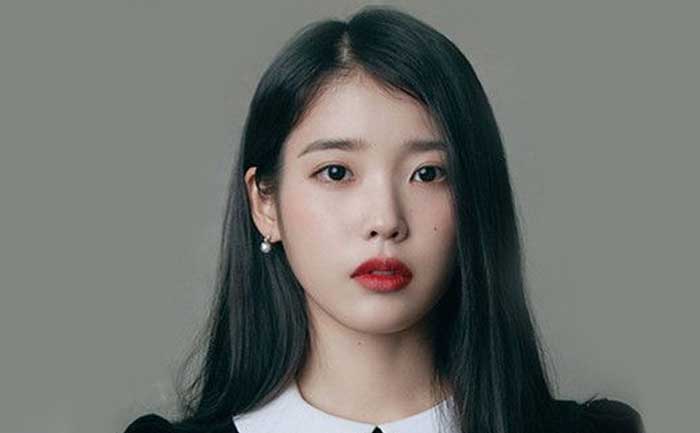 A day after Korean singer IU confirmed to collaborate with BTS member and producer SUGA, she released the teaser of their upcoming single. For the unversed, BTS’s Suga and IU’s new single will be released on May 6, 2020.

Speaking about their collaboration, IU’s agency EDAM Entertainment had said, “As musicians of the same age, the two singers were able to relate to one another and use that as a foundation for exchanging opinions. They created their own unique synergy, which is reflected in their song.”

Taking to the microblogging site, Twitter, IU shared the first teaser image from her upcoming single and informed that it was produced by none other than BTS’s Suga. IU and SUGA’s upcoming album has been titled as Eight.

You can check out the teaser here:

For the uninformed, IU is one of the most popular singer, songwriter and Korean actresses. She signed with Kakao M in the year 2007 as a trainee and debuted as a singer with Lost and Found when she was merely 15-year old.

She gained fame with albums, Growing Up and IU…IM and what made her a national crush was “Good Day”, which went on to spend five consecutive weeks at the top position of South Korea’s Gaon Digital Chart, and in 2019 it was ranked number one on Billboard magazine’s 100 Greatest K-Pop Songs of the 2010s.

Suga, on the other hand, is surely one of the most popular BTS members. He debuted as a BTS member in 2013 and released his first solo mixtape, Agust D in the year 2016. Notably, the Korea Music Copyright Association attributes more than 70 songs to Suga as a songwriter and producer, including Suran’s “Wine”, which peaked at number two on the Gaon Music Chart and won best Soul/R&B track of the year at the 2017 Melon Music Awards.

Are you excited for IU and Suga’s upcoming single? Do let us know in the comment section below.