BTS's V can be seen vibing to Justin Bieber’s ‘Intentions' as he signs Map of the Soul: 7 albums for the BTS fans. 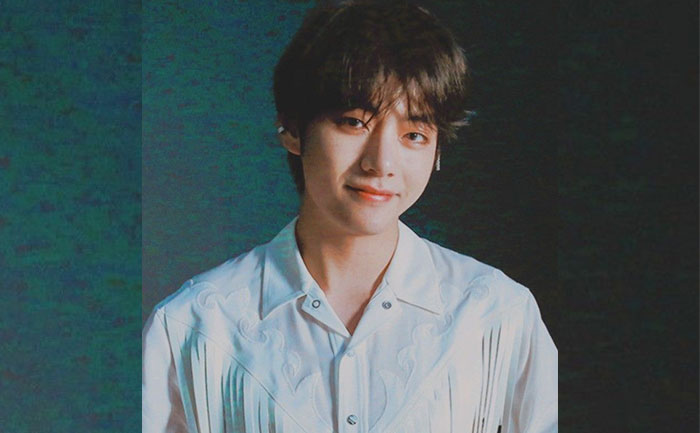 Kim Tae-Hyung, also known by his stage name V, has shared a new video on their official Twitter handle in which he can be seen jamming to Justin Bieber’s track ‘Intentions’ from his latest album, ‘Changes’ which also features Quavo.

In the video, BTS’s V can be seen signing the ‘Map of the Soul: 7’ albums while wearing a face mask as well. He shared with the Twitter handle and tweeted saying, “I like this song.”

Meanwhile, today, V accidentally shared a shirtless picture on Weverse and deleted it within 30 seconds. However, 30 seconds was enough for BTS member V’s fans to download it from Weverse and it has now become the topic of discussion on social media.

Even though V’s shirtless pic was available for 30 seconds, it has accomplished to accumulate lots of best reactions on the internet. Notably, the picture V has recently shared was blurry and fans have been asking him to show a full shirtless pic of himself.

Just like everyone, the members of BTS are currently on self-quarantine mode due to ongoing coronavirus outbreak.