Confirmed: BTS V’s Mixtape to have 13 tracks curated with love for ARMY

Kim Taehyung reveals that his upcoming mixtape KTH1 to have 13 songs for ARMY. 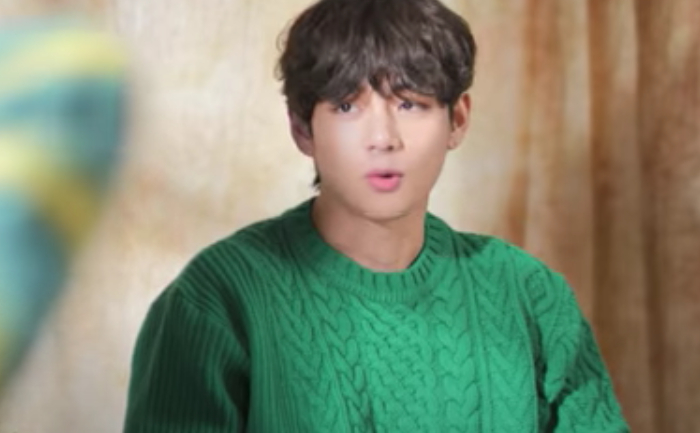 Ever since Kim Taehyung dropped the hints about working on his mixtape, ARMY have been excitedly waiting for its release. While being busy with their upcoming albums, the seven members have also apparently been working on their solo projects. Now V has officially shared that his mixtape will have 13 tracks and ARMY’s won’t be able to contain their excitements. Earlier V has shared a glimpse from his songs and he had made ARMY hear a little chunk from the mixtape. With the announcement of curating 13 songs with love for ARMY, he is sure to rule the social media trends.

Big Hit Entertainment released a video featuring all seven members. In the ‘BE-hind Story’ teaser, the septet talks about their experiences of working on this album and they also discuss going through low phases. Making ARMY’s day extremely good, V revealed the inside detail about his much-anticipated mix-tape. Here check put the video:

Are you excited about the release of V’s mixtape? Do let us know.

For the unversed, Jungkook has also been prepping to release his mix-tape and it is believed that the other members would also be focusing on their solo projects.