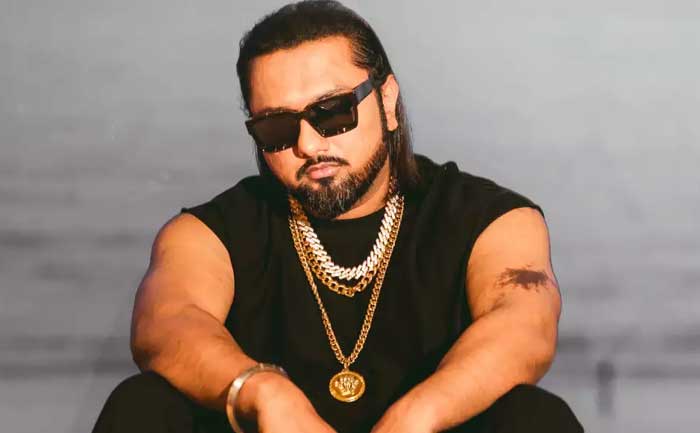 Bollywood singer Yo Yo Honey Singh is in legal trouble. His wife Shalini Talwar has filed a case of domestic violence against him at a court in Delhi. She has filed a plea in Delhi’s Tis Hazari court under the ‘Protection of Women from Domestic Violence Act. The case was registered today, August 3, before Ms Tania Singh Chief Metropolitan Magistrate of the Tis Hazari Court.

Delhi’s Tis Hazari Court has issued notice to the singer and sought his response over it soon.

Case filed against Bollywood singer & actor ‘Yo Yo Honey Singh (Hirdesh Singh) by his wife Shalini Talwar under the Protection of Women from Domestic Violence Act. Delhi’s Tis Hazari Court has issued notice to the singer and sought his response over it

Honey Singh’s wife was represented by her lawyers Sandeep Kapur, Apoorva Pandey and GG Kashyap, from law firm Karanjawala & Co. They appeared on behalf of Honey Singh’s wife, Shalini Talwar. The Court has issued a notice to Honey Singh to file his reply by August 28.

The court has also passed an interim order in favour of Shalini Talwar. It has restrained Honey Singh from disposing of his property jointly owned with his wife

Honey Singh had introduced his wife to his fans in 2014, it was in an episode of the reality show India’s Rawstar.

Yo-Yo Honey Singh is best known for his party numbers became a household name when most of his songs went on to chartbusters.

Also Read: Pagalpanti song Thumka: Yo Yo Honey Singh is back with a bang

How To Know If Your Smartphone Is Hacked? Easy Way To Discover