The number of people in Maharashtra who have tested positive for coronavirus has gone up. Deets here 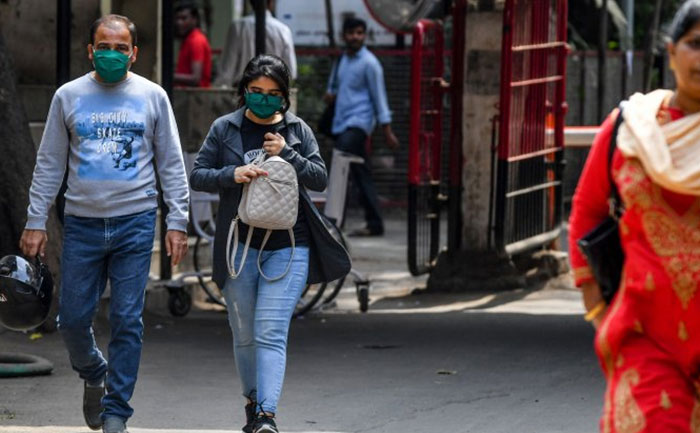 Three months after China alerted the World Health Organization (WHO) about the novel coronavirus that had created a panic in Wuhan. The Coronavirus has now reached Mumbai the commercial capital of India. Brihanmumbai Municipal Corporation (BMC) has confirmed two positive cases of COVID-19 in the city. They have been quarantined in the isolation ward of KasturbKasturba Hospital at Chinchpokli. Now the number of cases in Maharashtra stands at 11.

As per the Mumbai Mirror report, The Mumbai couple was part of a group of 40 that went on a tour to Dubai and Abu Dhabi organized by travel company Veena World. The group had left for Dubai on February 23 and returned to Mumbai on March 1. The two Pune residents who were part of the group tested positive and were put in isolation at the Naidu Hospital.

The Maharashtra government is on a high le high level of alertness. The state government had requested the Centre to allow examination of throat swabs in private centres. Chief Minister Uddhav Thackeray has directed various departments and officials to prepare a plan to be sent to the Centre. He has also asked the citizens not to panic.